95% of This Tech Workforce is White 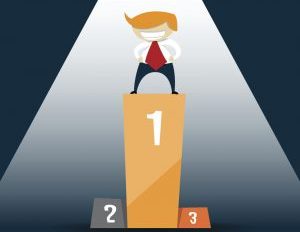 A new study from career development site Paysa sheds light on which segments of the tech workforce are the most and the least diverse.

Paysa’s metrics include analyzing 60 different companies and 1,143 different job titles, to examine the diversity in tech industry and what that means for salary discrepancies. Here are some important takeaways from Paysa’s detailed report:

The researchers conclude, “Ethnic wage gaps in the U.S. haven’t changed much in the last 35 years, even with the introduction of the tech industry and the way it has evolved the workforce landscape.â€