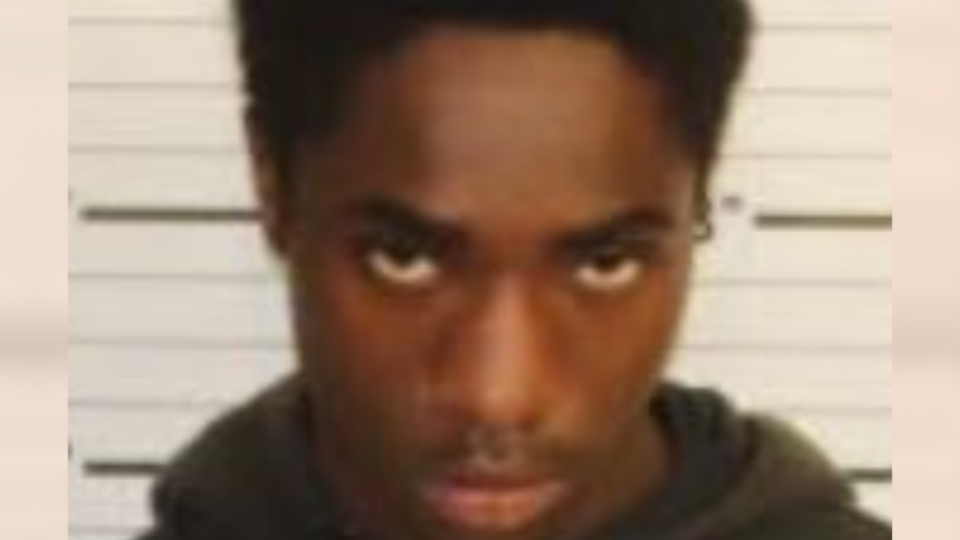 However, 18-year-old Keshun Tuggle is charged with owning the gun used in the incident, contributing to the delinquency of a minor, and tampering with evidence after he tried to cover up the video game investigation, The New York Post reported.

The two boys had been playing video games around 3 p.m. on May 30 at the Shadowbrook Townhouses in Memphis, when the younger one got angry and grabbed a gun left behind in the apartment.

The 13-year-old was rushed to a nearby hospital. It is not known who was supposed to supervise the youths.

Originally, Tuggle tried to tell authorities that the 13-year-old got shot in a drive-by altercation, but those claims were dismissed after the 12-year-old admitted his anger got the better of him, which explains why police charged Tuggle with evidence tampering because he tried to hide the weapon.

In the state of Tennessee, contributing to this delinquent act is a class A misdemeanor under the carrying or possession of a weapon, where it states that adults who know that a minor is illegally in possession of a firearm have a responsibility to report it.

His first court appearance is scheduled for Tuesday at 9 a.m.

According to Memphis Police, at least 13 children have been killed in 2021 so far, WREG, a local a CBS-affiliated television station licensed to Memphis reported. Members of the community have come together to show support for each other.

“Stop the violence as far as the children and the young teens. We’re really sick of it,” Carlton Greer, a Slingshots of Memphis member, said.