A Black Mother Of Six, Moving To Atlanta For A Better Life, Died In Car Crash Along With Toddler 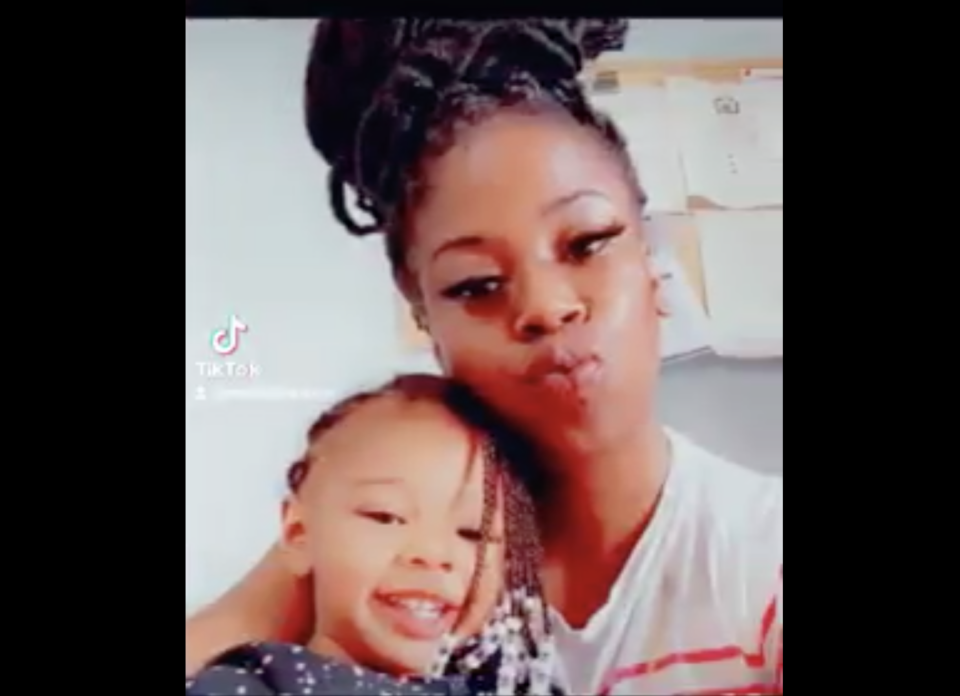 Queenie Roux was a Florida mother with six children who was traveling to Atlanta when she tragically crashed her vehicle on the I-75.

Five of her children were in the car, four of whom survived, but a 3-year-old toddler died alongside her mother, WSB-TV in Atlanta reported.

Related stories: A BLACK MOTHER AND HER CHILDREN CALLED N-WORD AND ASSAULTED BY A PEPPER SHAKER AT PIZZA JOINT

Last Wednesday, Roux was a 28-year-old McDonald’s employee who decided to make the move, seeking a better life for her children: all of them being less than 8-years-old: four sons and two daughters.

“It, it’s devastating,” Tiffany Roux-Shinn, a cousin of the victim, said. “She was transitioning, coming up here to get a better job, start a new life,” she said.

The mother was driving without insurance, which is a $150 fine in Florida and between $25 and $60 fee in Georgia for first-time offenses, meaning damages will be paid out of pocket, Roux-Shinn told Fox 5 Atlanta.

Roux’s family was aware of the crash because the commute was being live-streamed.

When she showed off her driver’s license, it tipped off some of Roux’s live viewers in contacting her relatives.

Although the majority of the children survived the ordeal, it is being reported that they are “mentally scarred.”

The relatives were initially blocked from seeing the children, and they were not given any explanation.

“Those kids were so distraught. Even though they were in pain, they were asking about their mother at the scene,” Roux-Shinn told WSB-TV.

Roux’s surviving family members are sorting out how they can recover her body and the toddler’s back to Florida, and the well-being of the children, who are in an undisclosed hospital, is another obstacle.