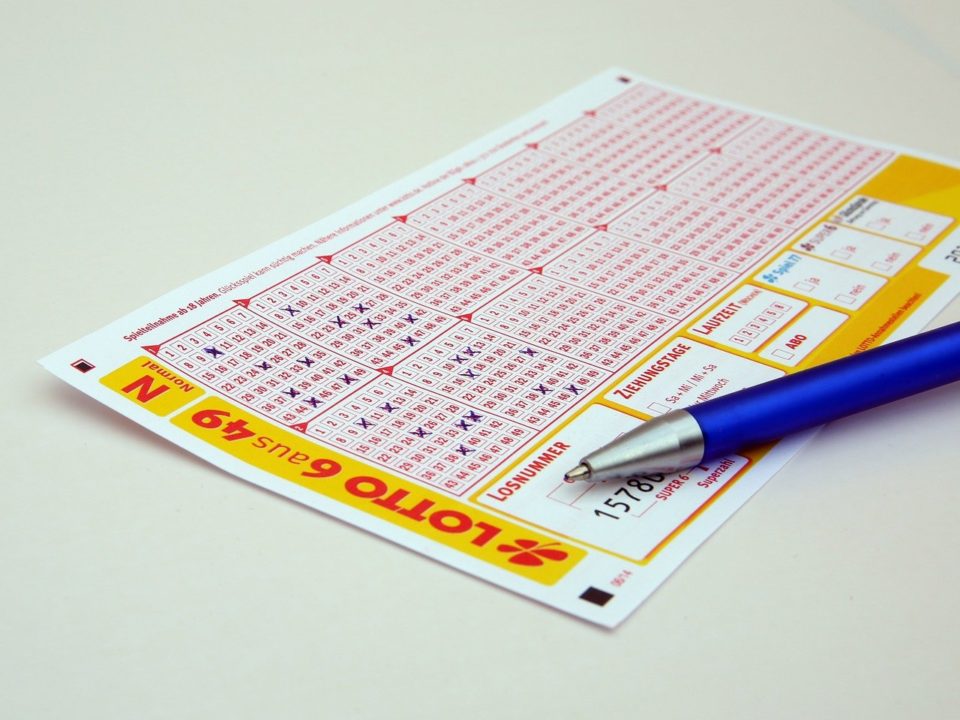 An unidentified California woman may have washed a multi-million dollar lottery ticket down the drain– literally.

According to the Whittier Daily News, a woman purchased the $26 million winning SuperLotto Plus ticket in November at an Arco AM/PM in Norwalk, California. The publication reported that Thursday was the deadline to redeem the winnings. The deadline came and went, but nobody stepped forward with the ticket to claim the hefty prize.

Arco AM/PM employee Esperanza Hernandez told the Whittier Daily News that a woman who allegedly won claimed she put the ticket in her pocket and washed the pants. KTLA reported that the store manager had surveillance footage of the woman buying the ticket, and a copy of the video footage was turned in to California lottery officials.

According to the Whittier Daily News, a California Lottery spokeswoman said that the surveillance footage isn’t enough to prove who the rightful winner was. The woman was one of at least six possible people who had submitted missing lottery ticket claims in order to collect the $26 million.

“To claim a prize without a ticket, individuals need “compelling substantial proof (they) were in possession of the ticket,” the spokeswoman, Cathy Johnston, stated.

Johnston made it clear that anyone stepping forward to claim the massive cash prize would have to show and prove with evidence like a photo of the front and back of the winning ticket to collect the dough.

“Every claim of this size, if it is not turned in, will be investigated,” Johnston said.

If the winner doesn’t claim the prize, $19.7 million in cash will go back to the state’s educational fund.

It, clearly, pays to check all pockets when doing the laundry.