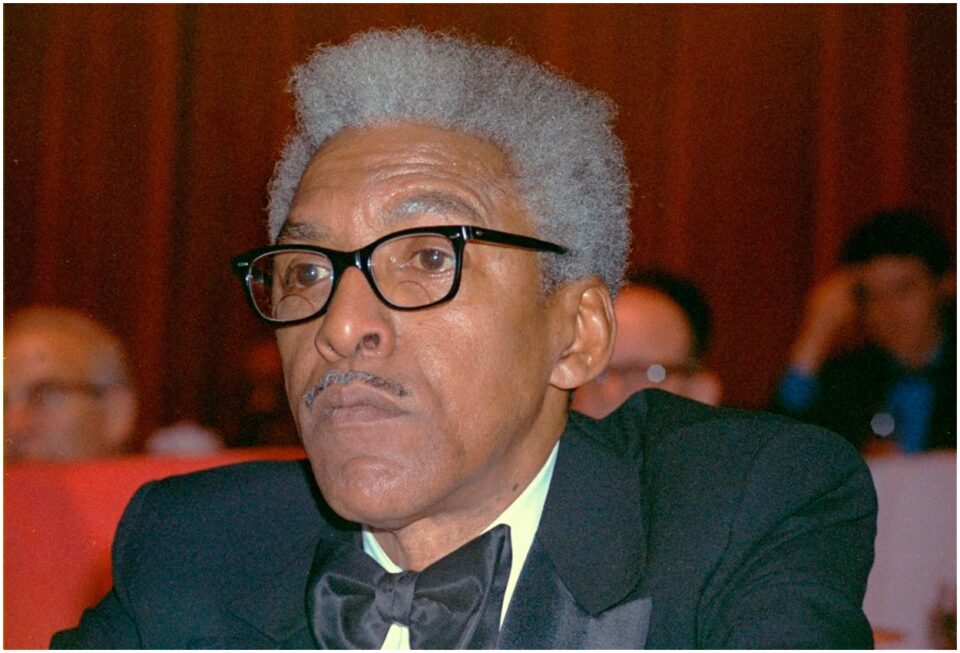 “Bayard Rustin was a master political organizer and pacifist. He spoke truth to power, serving time in prison for refusing to register for the draft and engineering the first Freedom Rides, which challenged segregation on interstate buses. We would not have the opportunity to celebrate many watershed moments in American and global history without Rustin’s tireless leadership and labor to the modern civil rights movement as well as the global fight for human rights,” explained David Johns, executive director of the National Black Justice Coalition.

“Moreover, while Rustin was critical to the civil rights movement and organizing the 1963 March on Washington — what many people do not know or celebrate is that Bayard Rustin was a Black, same-gender loving (SGL) man.”

On Mar. 17, 1912, Bayard Rustin was born in West Chester, Penn. He was a leader in civil rights, socialism, nonviolence and gay rights movements. Rustin began his work as an activist in his youth by protesting discriminatory Jim Crow Laws, a set of state and local laws enacted in the late 19th and early 20th centuries that enforced racial segregation primarily in the United States South. Rustin believed in the complete desegregation of schools, public transportation and the workforce. He organized several marches and bus rides to protest racial discrimination. Though an influential leader of the civil rights movement, Rustin often worked in the shadows and did behind the scenes work as his identity as a Black same gender loving/gay man was seen as a liability in this time when being gay was still punishable.

“It is critical that we honor Bayard Rustin’s work in the Civil Rights movement. It is our firm belief that ensuring the contributions of Black trans, queer and non-binary/non-conforming members of our community are recognized while also implementing bills like the John Lewis Voting Rights Advancement Act and the Equality Act will advance the legacy of Brother Bayard and the modern Civil Rights movement into the next generation. But to honor Bayard specifically, we urge Congress to pass the Bayard Rustin Stamp Act and make him a forever figure in our country,” added Lewis.

“Any civil rights milestone one can name, Bayard Rustin did it first, and paid a heavier price all while being his authentic self: A Black, gay and Quaker man who devoted his life to being a stick in the wheel of injustice.  While the March on Washington has been honored with a USPS stamp, not so the man who made it happen.  Enshrining Rustin’s momentous contributions to the Civil Rights Movement in American culture is a long overdue honor that  can be rectified this Congressional term,”remarked Buisson.

Anyone can join her efforts by contacting their own members of Congress.