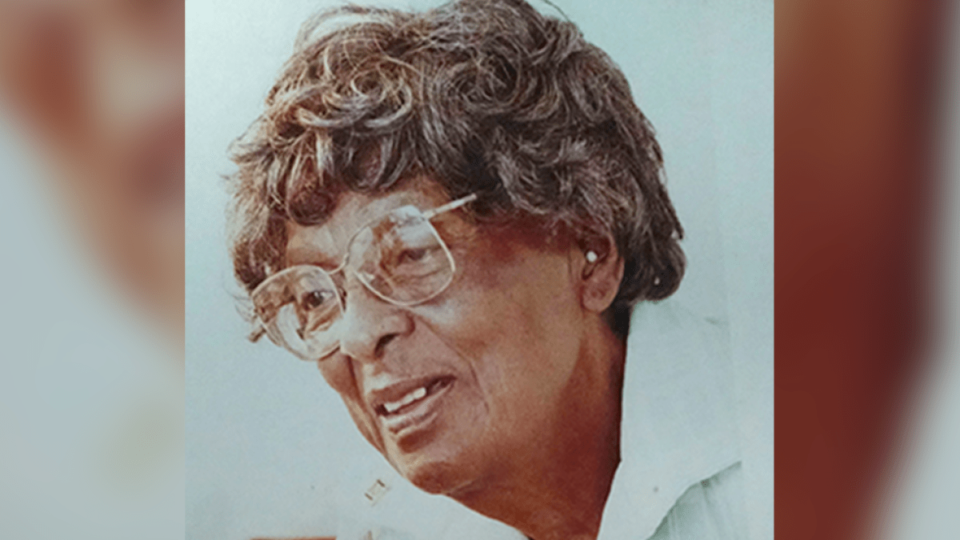 An overdue change is on the horizon in Iowa.

Johnson County will no longer be named after a slaveholder named Richard Mentor Johnson and instead will be changed to honor Lulu Merle Johnson who was the “second Black woman in the U.S. to earn a doctorate” and is an alum of the University of Iowa (UI) according to The Daily Iowan.

The educator will be honored with the privilege of having the county named after her instead.

The Board of Supervisors voted today to recognize Lulu Merle Johnson as the official eponym of #JohnsonCountyIA.

Dr. Lulu Merle Johnson was the first African-American woman to earn a Ph.D. from the University of Iowa. For more information, go to https://t.co/nlBHHctSm6. pic.twitter.com/PJIsHUJSSp

Johnson’s father was born into enslavement and later freed. Nevertheless, his ambitious daughter managed to rise above obstacles. She became one of four Black women students at the UI, attending the institution of higher learning during an extremely segregated time.

In 1941, the trailblazer earned her doctorate and later worked at several historically Black colleges and universities as a professor and administrator, according to The Daily Iowan. She was also an activist who fought against segregation and injustice at UI, according to Iowa Now. Johnson even served as the Dean of Women at Cheyney State University, passing on her jewels of knowledge to students at the oldest historically black college.

According to Iowa Now,  the catalyst for Johnson County’s name change stems from David McCartney. The archivist, who works in UI Libraries’ Special Collections, took the initiative to spearhead an online petition. It garnered over 1,000 signatures. Over a year ago, several signers left comments that they were ready for change, or that renaming the county would make them feel prouder to hail from Iowa.

“Dr. Lulu Merle Johnson’s experience, activism, and professional achievements represent the best of Iowa and the best of Johnson County,” Leslie Schwalm said in The Daily Iowan’s article. “And because she was African American, her experience is particularly noteworthy for illuminating the significant challenges that Black Iowans and Black Iowa women in particular have faced in overcoming institutional racism, sexism, and discrimination.”

On the Johnson County’s Twitter account, a linked file confirmed that The Johnson County Board of Supervisors voted unanimously to recognize Lulu Merle Johnson as the official county’s eponym on Thursday, June 24, 2021.

After all that Johnson endured in achieving her goals, her legacy of strength still lives on in a place that will bear her name.