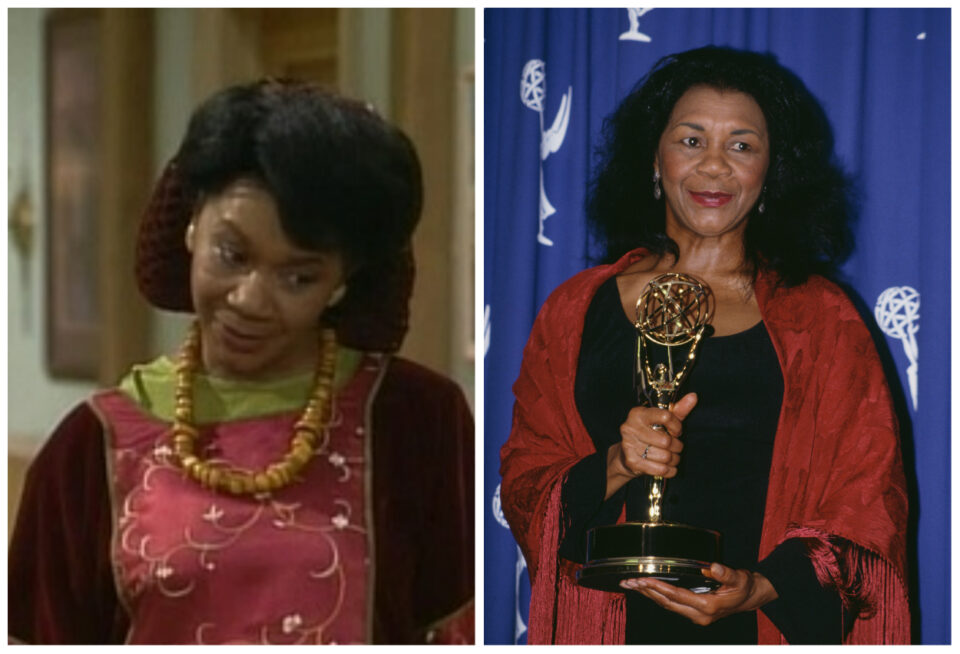 The actress who played The Oracle in The Matrix Revolutions and other prominent roles throughout her career passed away earlier this week.

According to Deadline, Emmy Award and Tony Award-winning actress Mary Alice died on Wednesday. The New York Police Department confirmed her death, but details on how she died weren’t reported.

Born in Indianola, Mississippi, Alice worked as a Chicago school teacher in the mid-1960s before changing careers and going into acting. In the early 1970s, she acted in off-Broadway theaters and started making a name for herself through her appearances at La MaMa in New York City.

Alice made her stage debut as a standby in the 1969 play, No Place To Be Somebody before accepting a starring role in a 1971 production. Playing Rose in the still-talked-about stage play by August Wilson, Fences earned the actress the Tony Award for Best Featured Actress in a Play. She also received an Emmy Award for Outstanding Supporting Actress in a Drama Series in 1993 for her role in I’ll Fly Away.

She was known for her stage appearances as well as her television and film work. She became very recognizable in her role as Leticia “Letti” Bostic, the dorm director at the fictional Hillman College on the spinoff of The Cosby Show, A Different World. Audiences also acknowledge her role in The Matrix Revolutions as The Oracle.

Her television appearances were numerous, including Sanford & Son, Good Times, Police Woman, All My Children, The Women of Brewster Place, L.A. Law, Cosby, Touched By An Angel, Providence, Soul Food, and Oz among many others.

After making her movie debut in The Education of Sonny Carson in 1974, she appeared in Sparkle, The Bonfire of the Vanities, Awakenings, Malcolm X, and several other films. Alice’s other Broadway credits include The Shadow Box and a Tony nomination for her performance in 1995’s Having Our Say.

The actress, who was inducted into the American Theatre Hall of Fame in 2000, retired from acting five years later.