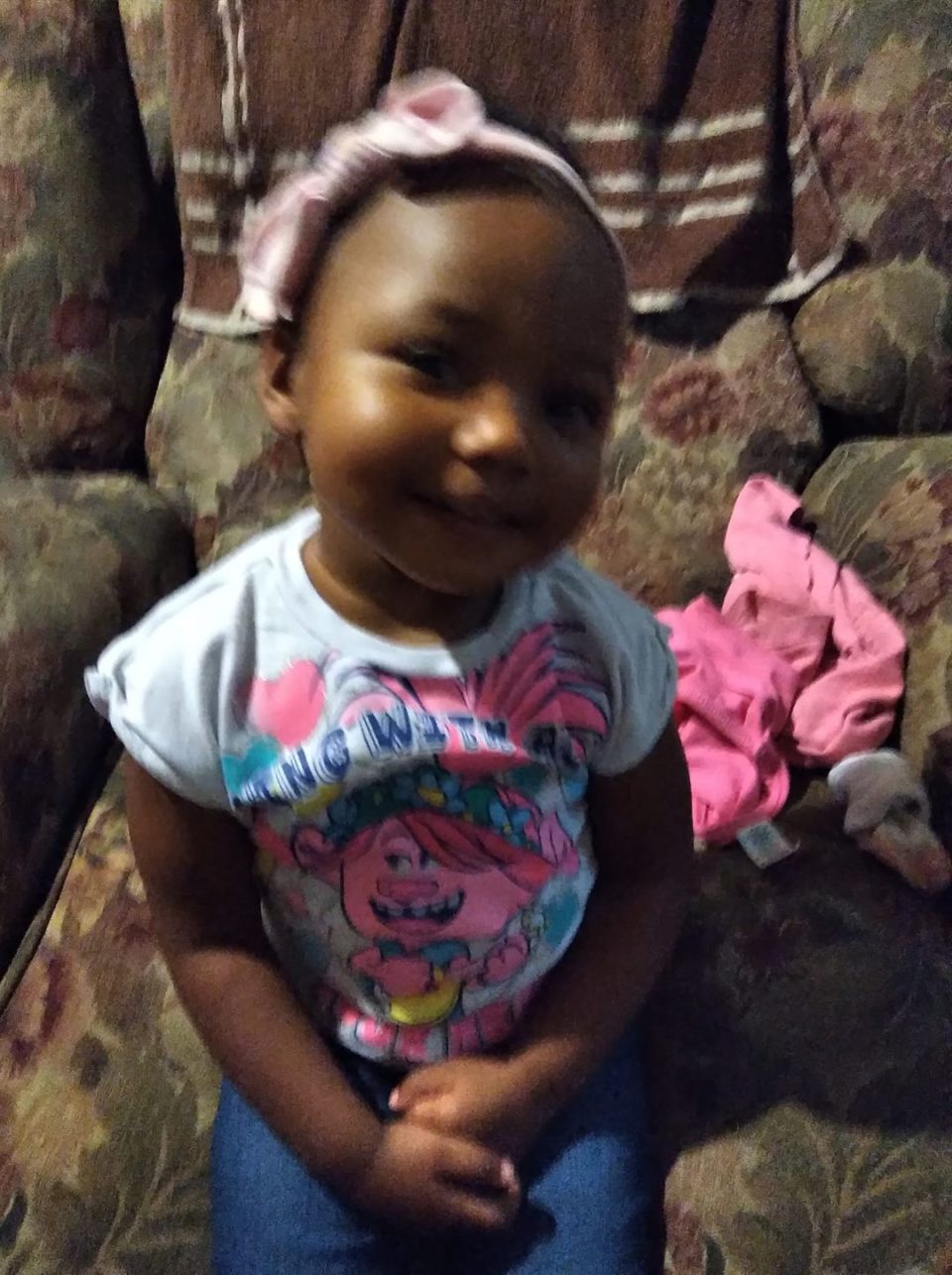 Accused of setting a house on fire, a Trenton, New Jersey, father is charged with killing his infant daughter and her maternal grandparents.

The other two victims were the infant’s grandmother, 42-year-old Tiffany Abrams-Jones, who was also pronounced dead at the scene, and 50-year-old Prince Jones, who was rushed to a nearby hospital before passing away the following Sunday.

Sanders was charged with three counts each of murder, felony murder and aggravated assault, two counts of aggravated arson, and one count of causing widespread injury or damage, People reported.

Reportedly, the flames quickly engulfed the townhouse within minutes, causing the roof to collapse partially.

Killed in the fire was 9-month-old Malani Sanders, according to the statement.

There were only two survivors of the incident, both being treated for critical burns.

It is unknown if Sanders has legal representation, but he has not entered a plea to his charges.

Sanders allegedly texted Malani’s mother to get out of the house with the baby before the house fire. A motive for the arson has not been publicly disclosed.

Malaysia Isabell, an aunt of Malani, set up a GoFundMe campaign to pay for the three funerals.

“Hi, my name is Malaysia. I am fundraising on behalf of my mother Tiffany and my 9 month old niece Malani, both who tragically lost their lives on July 10th, 2021, to a vicious house fire,” the description of the campaign reads. “Myself, my 3 siblings, and my stepfather are all hospitalized in critical condition. Leaving myself, the oldest, to handle the financial hardships of burying my mother and niece. We lost everything; our home was destroyed and our hearts shattered losing our beloved mother, Mrs. Tiffany Jones, and baby Malani. Please help lighten this financial burden during these difficult times. Thank you in advance.”

As of reporting, she has raised more than $24,000, almost half her initial goal less than a week after the incident.