A Grandmother Survived A COVID-19-Induced Coma and Eight Surgeries, 'A Walking Miracle' 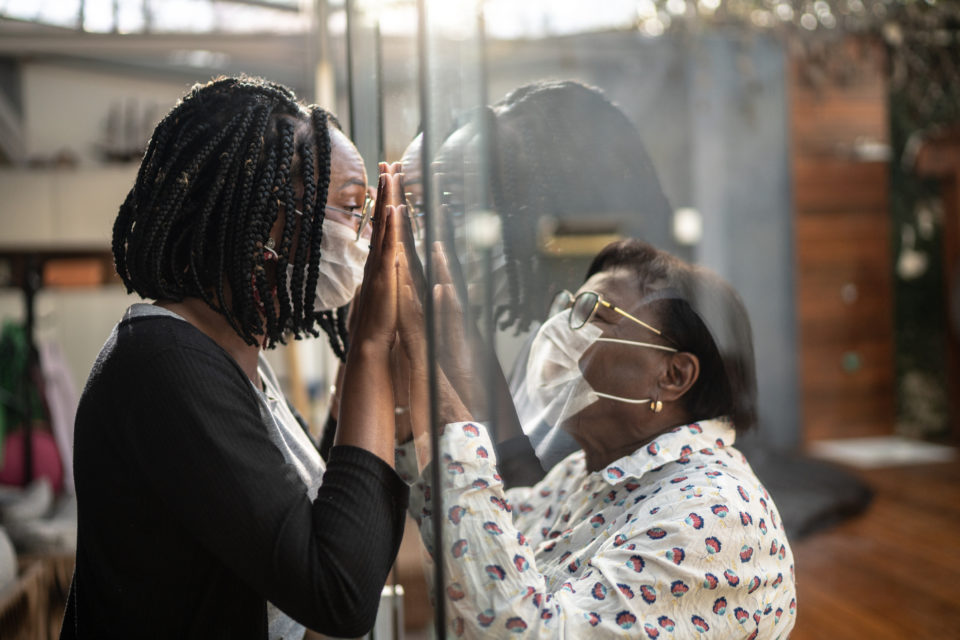 Alisa White—a walking miracle who beat COVID-19 against the odds—returned to Huntington Hospital in New York to thank medical professionals who gave her a second chance at life.

The 61-year-old grandmother of 11 was in “a medically induced coma with only a 10% chance of survival” after being admitted to Huntington Hospital on Jan. 6, according to CBS2.

After developing “severe pancreatitis,” which is a complication of the coronavirus, her family said that most hospitals gave up on her recovery. But Dr. Demetrio Tzimas and Dr. Anthony Armetta took a different approach, they “worked tirelessly over the course of six months, performing eight surgeries to remove the infected tissue, leaving just a tiny healthy fraction a person can live with,” according to the news report.

Doctors are calling a grandmother a “walking miracle” after she survived COVID-19, and more. @Christinafantv reports. https://t.co/JEi4BF0DP6

According to MSN, “since the first death attributable to COVID-19 was reported in the United States on Feb. 29, 2020, an estimated 600,406 Americans have died — and that number still continues to grow.”

COVID-19 is still around, in addition to mutations and variants. KFF—“a leader in health policy analysis and health journalism”—reported that “Black and Hispanic people have had persistently lower rates of vaccination compared to their White counterparts across most states.”

As a result of receiving fewer vaccinations, individuals who are “Black and Hispanic” are at a higher risk “for infection, illness, and death, particularly as new variants, like the Delta variant, spread,” per the recent report.

White is truly one of the lucky ones. Her complete recovery underscores the value of dedicated medical professionals who have worked hard to save lives, during the pandemic.

“Just don’t know how bad I appreciate it. I feel like I want to cry but I’m trying to hold my tears,” White said.