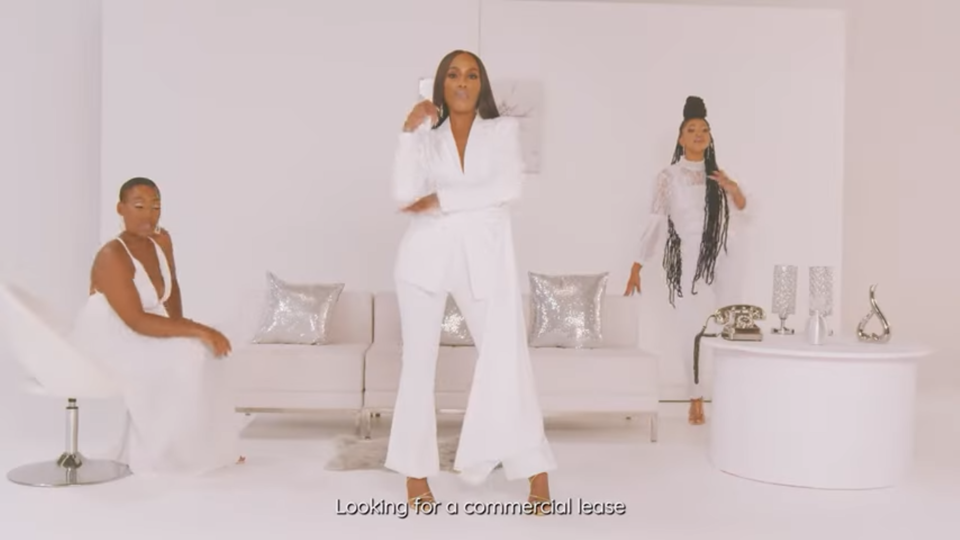 Neal uploaded “Buy With Me, Sell With Me,” which takes its inspiration from the song ‘Say My Name’ by Destiny’s Child. Neal’s video copies Destiny’s child video scene for scene. However, Neal’s lyrics talk about trusting her with your real estate options through the New Era Realty Group as opposed to a cheating boyfriend.

According to PressiNews, Neal did not focus on real estate while at NC A&T, graduating with degrees in mass communication and journalism and was crowned Miss A&T during her time at the university.

Neal is not shy about her real estate services, promoting them on multiple social media sites including Instagram, Twitter and Tik Tok as well as her professional site.

Real estate has seen a significant boom since the coronavirus pandemic began. Home sales skyrocketed in the early days of the pandemic as many wanted to work remotely while having more space. At the same time others used the initial drop in rents in metro areas to relocate.

Say My Name was released by Destiny’s Child in 1999 and was an instant hit for the Beyonce-led group, winning two Grammy Awards for best performance by a group and best R&B song. The song also led to controversy for the group as band members LeToya Luckett, and LaTavia Roberson who ultimately left the group.