Kevin Strickland May Be Released After Serving 43 Years In Prison 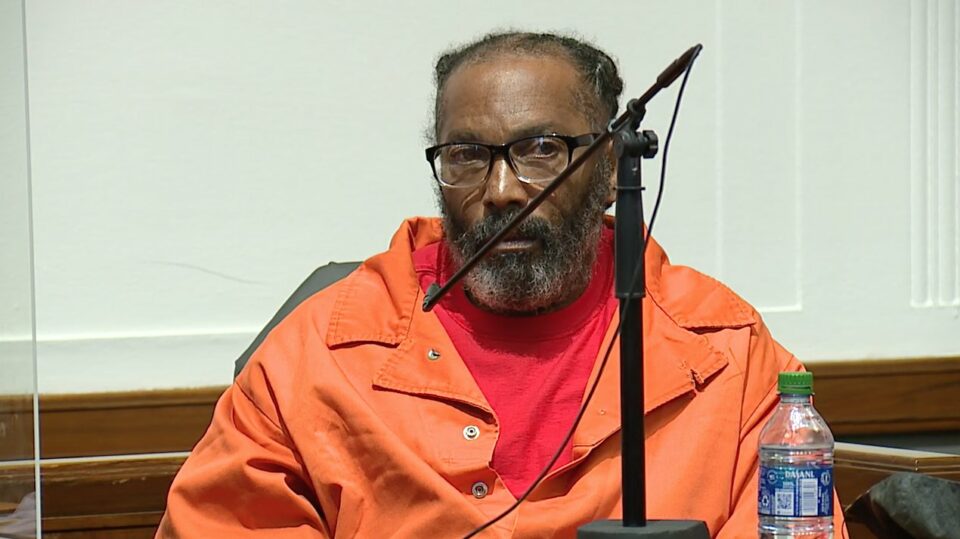 Kevin Strickland could be ,released after serving more than 40 years for a crime he maintains he didn't commit. (Image: Twitter/@KSHB41)

Kevin Strickland, who has maintained his innocence through 43 years in prison for a triple murder, got an opportunity to testify at a three-day hearing that could lead to his release.

Strickland, 62, was convicted on one count of capital murder and two counts of second-degree murder when four people were shot in Kansas City in 1978. The only person who survived, Cynthia Douglas, who died in 2015, testified Strickland was at the scene.

Strickland has been an inmate at the Western Missouri Correctional Center in Cameron, Missouri, but never changed his story of innocence. Jackson County Prosecutor Jean Peters Baker agrees.

On Monday, the first day of an evidentiary hearing, Strickland took the stand and again maintained his innocence.

“I wasn’t about to plead guilty to a crime I had absolutely nothing to do with,” Strickland said during Monday’s hearing, according to CNN. “Wasn’t going to do it…at 18 years old, and I knew the system worked, so I knew that I would be vindicated, I wouldn’t be found guilty of a crime I did not commit. I would not take a plea deal and admit to something I did not do.”

The three-day hearing concluded Wednesday, and the judge is expected to make a decision soon.

Douglas, who sustained a shotgun injury in the incident, told police that two other people were the perpetrators and didn’t identify Douglas until the next day, saying she was under the influence of marijuana and cognac when the incident happened.

Over the last three decades, Douglas said she made a mistake in identifying Strickland and made efforts to get him released with the help of the Midwest Innocence Project. According to Strickland’s attorney, Robert Hoffman, the two other people Douglas identified, Vincent Bell and Kiln Adkins, both pleaded guilty to second-degree murder and served 10 years.

In August, Peters Baker filed a motion to free Strickland, saying, “most of us have heard the famous quotation that ‘‘injustice anywhere is a threat to justice everywhere.’’Kevin Strickland stands as our own example of what happens when a system set to be just, gets it terribly wrong. ”The Missouri General Assembly and Gov. Parson deserve credit for creating a new legal avenue for a local prosecutor to seek relief. Making it possible for an officer of the court to stand before a judge and argue to correct a grave wrong is a system of justice we can all stand behind. ”According to an annual report by the National Registry of Exonerations, in the last year alone, there were more than 129 exonerations nationwide, costing an average of 13.4 years per person. The majority, 87, were the result of official misconduct.