Rapper Snoop Dogg Headed to the Big Screen, Biopic in the Works With 'Black Panther' Writer 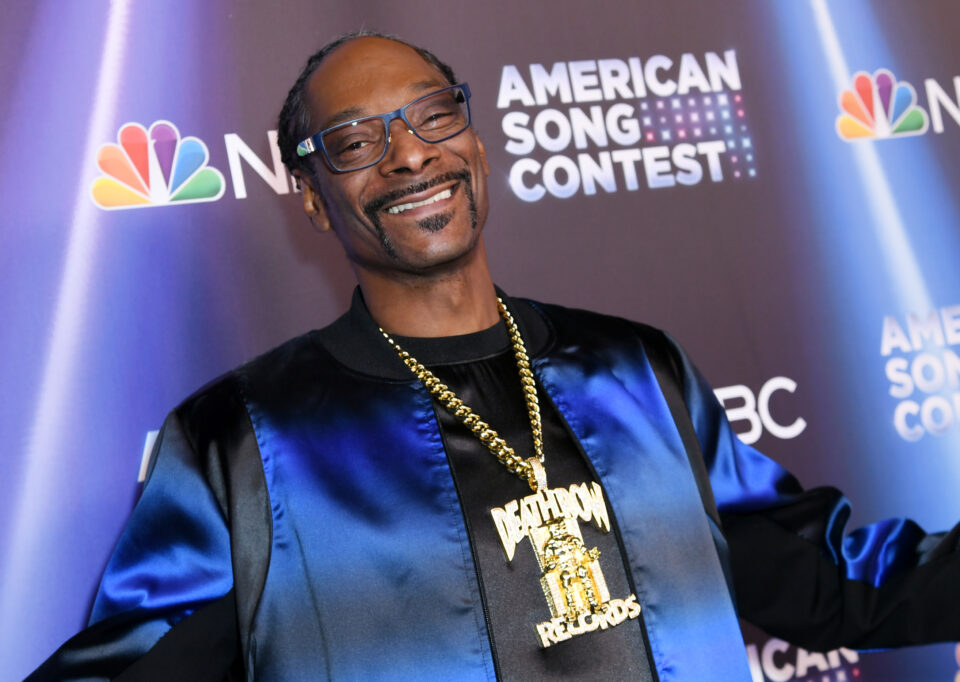 A new biopic about award-winning recording artist Snoop Dogg was announced on Wednesday.

The new biopic is being produced by Universal Pictures, the same movie studio that produced the biopic about hip-hop group N.W.A.’s rise to fame in the hit film Straight Outta Compton.

The rapper, whose real name is Calvin Broadus Jr., said that he waited until he found the perfect partners to tell his story. Menace II Society director Allen Hughes will direct the biopic, and Black Panther co-writer Joe Robert Cole will write the screenplay, according to The Hollywood Reporter.

“I waited a long time to put this project together because I wanted to choose the right director, the perfect writer, and the greatest movie company I could partner with that could understand the legacy that I’m trying to portray on screen, and the memory I’m trying to leave behind,” said Broadus.

“It was the perfect marriage. It was holy matrimony, not holy macaroni.”

Broadus also shared the news on Instagram with the caption, “Finally. 👊🏿💫🙏🏿 This will be fun. 🔥 Snoop Dogg Biopic.”

The 51-year-old is married and has four children. He has a son named Julian Broadus with his ex-girlfriend, Laurie Holmond. The rapper also shares three children with his wife, Shante Broadus. The couple has two boys, Corde Broadus and Cordell Broadus, and a daughter, Cori Broadus.

The chairman of Universal Filmed Entertainment Group, Donna Langley, said the studio was humbled to tell his story.

“Snoop Dogg’s life and legacy makes him one of the most exciting and influential icons in popular culture,” said Langley.

“We met with Snoop shortly after he acquired Death Row Records and had the opportunity to hear his story in his own words. We are humbled to be able to create the lasting document of this singular artist.”

The biopic will also serve as the first film from Broadus and Death Row Pictures, and the rapper is reportedly “heavily involved” with the film.