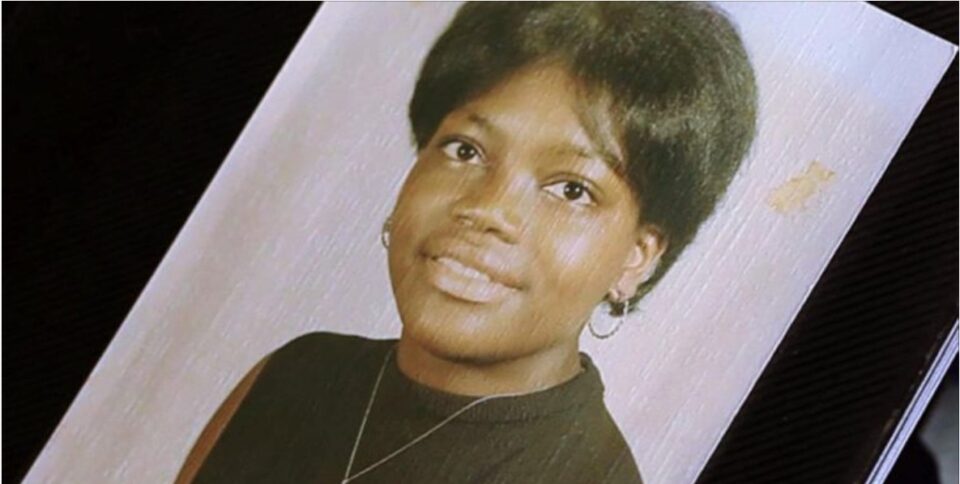 Medical examiners recently identified the remains of 47-year-old Dorothy Morgan,  a victim whose body was lost in the 9/11 attacks nearly 20 years ago.

Morgan, a Hempstead grandmother, became the 1,646th victim from the attacks to be identified. At the time of her death, she worked in the north tower for Marsh McLennan as a broker.

Her remains were buried beneath tons of steel and stone at Ground Zero. After New York City’s chief medical examiner, Barbara A. Sampson, completed the DNA work, officials announced their findings, Newsday reported.

The long wait for her family came to end. They were both astounded and perplexed about how to honor their mother’s remains. Years ago, the city gave Morgan’s loved ones an urn with some ashes from Ground Zero.

“It was surprising, shocking,” Morgan’s daughter, Nykiah Morgan, said about learning the news.

Nykiah was given some guidance on how to move forward. Officials at the medical examiner’s office briefed her on how to claim the remains, choose a funeral home and decide what to do after that.

“It is a lot to take in,” the Westbury resident told Newsday. “Twenty years later I was not expecting this kind of phone call.”

Last month, Nykiah explained, local detectives spoke with her son while she was at work then followed up with her. They said her mother’s remains had been identified through DNA testing.

In total, there were 2,753 victims in the attacks. Morgan and a man whose family doesn’t wish for him to be publicly identified were the first new identities made since 2019, according to Sampson.

Some families choose to be notified, while others don’t.

“It is bittersweet, but it is nice to know that they have not given up,” the Atlanta resident said.

While progress has been made, there’s still a ways to go. Tens of thousands of remains recovered from Ground Zero are awaiting additional testing.

“Twenty years ago, we made a promise to the families of World Trade Center victims to do whatever it takes for as long as it takes to identify their loved ones, and with these two new identifications, we continue to fulfill that sacred obligation,” Sampson said. “No matter how much time passes since September 11, 2001, we will never forget, and we pledge to use all the tools at our disposal to make sure all those who were lost can be reunited with their families.”