A Toddler With a 146 IQ Became Mensa's Youngest American Member 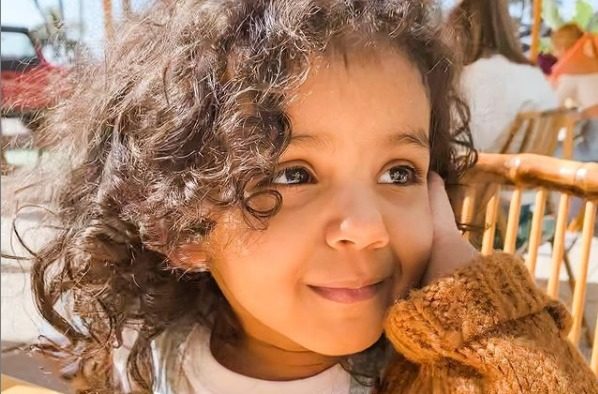 Kashe Quest is the youngest member of American Mensa. The 2-year-old is from Los Angeles. Instagram photo credit3- @itsmejit

FOX 11 reported that a 2-year-old toddler from Los Angeles named Kashe Quest has been accepted into Mensa, which is the largest and oldest high IQ society in the world. Quest is the youngest member of American Mensa. She already has an IQ of 146, while the average IQ in America is 100, according to FOX 11.

According to American Mensa’s website, Mensa is an international society. The sole membership qualification is a score in the top two percent of the general population on a standardized intelligence test.

Sukhjit Athwal, Kashe’s mother, told FOX 11 that it was noticed that Kashe’s memory was “really great.” Anthwal remarked that Kashe picked up things really fast and was really interested in learning.

“At about 17, 18 months, she had recognized all the alphabet, numbers, colors, and shapes,” Athwal told FOX 11.

In the interview, Athwal added that although Kashe can also do things like identify all 50 states by shape and location on a map, learn Spanish, count to 100, and identify elements on the periodic table by their symbols, she is still a normal 2-year-old who has tantrums. Communication is a little different, because of Kashe’s ability to understand just a little bit more. But could giftedness could be an inherited trait, in some cases?

According to Mensa, young Mensans are one of the fastest-growing segments of Mensa’s membership. Programs and services offered through Mensa are specifically designed to meet their unique needs.

With more than 50,000 members, American Mensa is reportedly the largest national Mensa operating under the auspices of Mensa International, Ltd. There are currently more than 130,000 members worldwide.

“Mensa members range in age from 2 to 106. They include engineers, homemakers, teachers, actors, athletes, students, and CEOs, and they share only one trait — high intelligence,” Mensa’s information stated  online.

When it comes to conducting intelligence tests for children, Verywellfamily.com offered pieces of advice to consider, before testing a child for giftedness. It mentioned that the WISC-IV, Stanford-Binet, and Wechsler Intelligence Scale for Children are more accurate tests.

“Giftedness testing should be performed by someone who has experience in working with gifted children. Otherwise, test results may not be accurate,” Verywellfamily also reported.