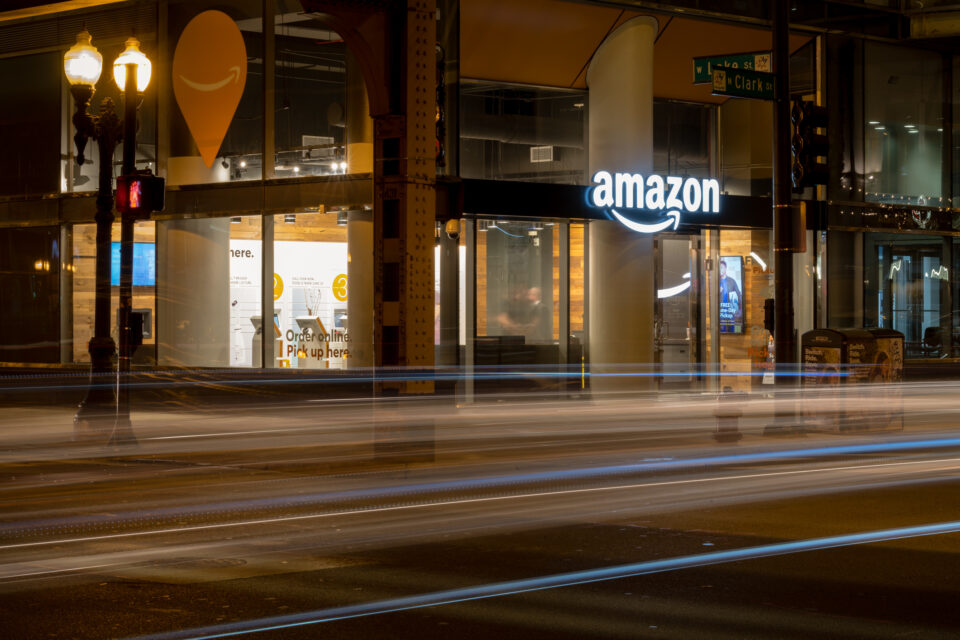 A white woman is suing the retail giant Amazon over a program providing $10,000 stipends to entrepreneurs of color to launch their own delivery startups.

According to the Washington Free Beacon delivers packages nationwide by contracting with local delivery service partners, which are outside businesses that deliver parcels. As part of the effort and to reduce barriers to entry for minority businesses, Amazon created a diversity grant offering people of color $10,000 to build and launch their own delivery business and become service partners.

The woman, Crystal Bolduc, filed the suit in a Texas district court and is asking it to end the program and award damages to those “who has suffered unlawful racial discrimination on account of” it.

According to the class action suit, the stipends violate the Civil Rights Act of 1866 which prohibits racial discrimination in contracting.

“This means that businesses owned by blacks, Latinos, or Native Americans receive a $10,000 stipend from Amazon to become delivery service partners, while whites and Asian Americans who wish to become delivery service partners receive no such stipend and must foot the entire bill for their startup costs,” the lawsuit states according to the Beacon.

Amazon, which has several programs tailored to minority entrepreneurs including its Black Business Accelerator, has been accused of reverse discrimination before.

According to the Beacon, Jonathan Correll filed a class action lawsuit against the tech giant last fall alleging it discriminated against White sellers by giving preferential treatment to minority sellers, Amazon has asked a California district court to dismiss the suit arguing Correll has never sold anything on Amazon and as a result down not have the standing to challenge its policies.

Bolduc’s attorneys are well versed in conservative legal filings. The suit was filed by Gene Hamilton, who oversaw the end of the Deferred Action for Childhood Arrivals (DACA) program for the Trump Administration; Jonathan Mitchell who wrote the Texas Heartbeat law which bans abortion after six weeks and Adam Mortara, the lead attorney in a pending Supreme Court case that could end affirmative action.