Aaliyah's Publishing Being Fought Over by Record Companies 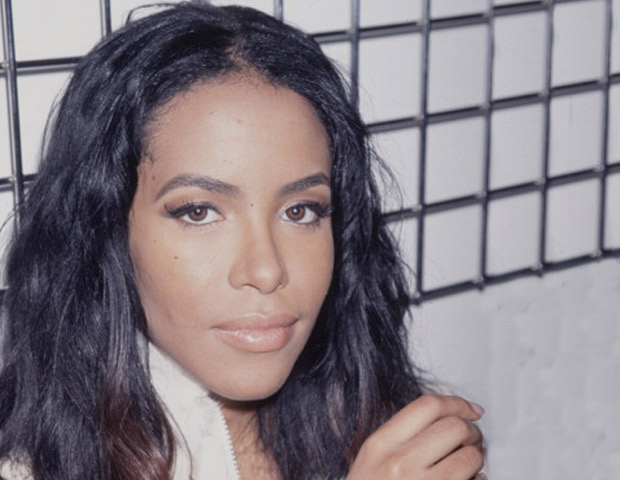 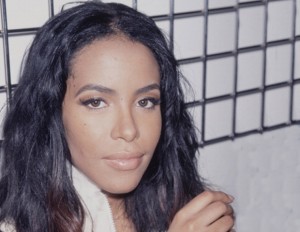 Twelve years after the late singer Aaliyah was killed in a plane crash, there’s a legal battle over the rights to her music.

Reservoir Media Management, which claims to own the rights to the singer’s music catalogs, has filed a lawsuit against Craze Productions, a record company, for allegedly illegally selling songs from Aaliyah’s double-platinum albums, “One in A Million,” and “Aaliyah.”

Reservoir claims to have acquired all of the songs in question last year and that it never gave Craze permission to sell them on iTunes.