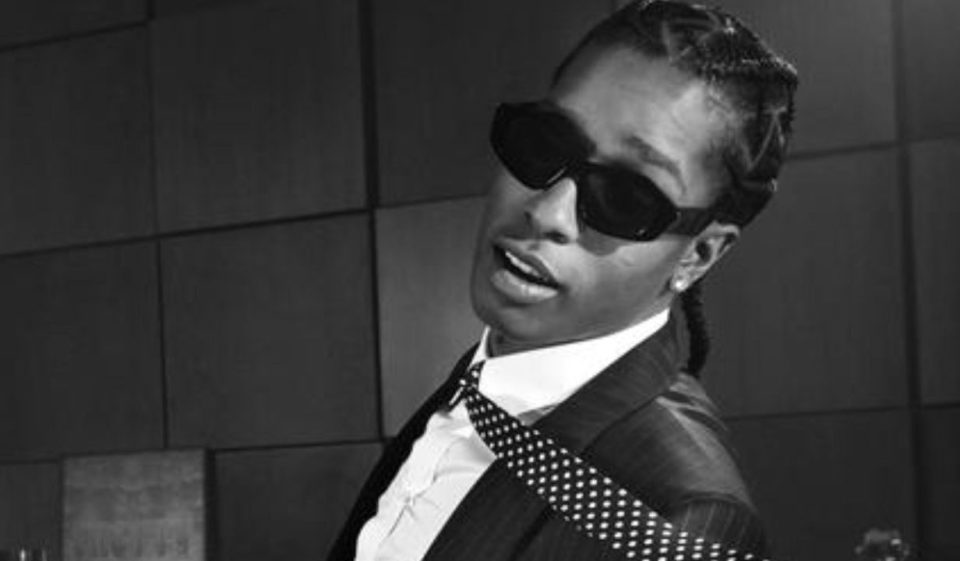 The history Rakim Mayers has with Sweden is one he probably wants to forget. Mayers, known to the fashion and hip-hop world as A$AP Rocky from the hip-hop collective A$AP Mob, was jailed nearly 2 years ago in Sweden for a misunderstanding on the street that led to an alleged assault on a fan.

Two summers later, A$AP Rocky is collaborating with a bank and shopping service that was started in Stockholm, Sweden, back in 2005!

Klarna, which is a leading global payments provider, bank, and shopping service, has recently announced that A$AP Rocky is currently a shareholder and had assumed the role of company CEO for a day on June 1.

“Klarna is a company that looks ahead and challenges the status quo, which makes partnering with them so appealing to me,” said A$AP Rocky in a written statement. “I’m excited to begin working with Klarna in a number of ways, including jointly creating a space for people to rediscover style as we emerge from a global fashion hibernation.”

A$AP Rocky will curate exclusive content in the Klarna shopping app that will focus on upcycling and vintage fashion.

Sebastian Siemiatkowski, CEO and co-founder of Klarna has said: “A$AP Rocky defies categorization; a musician, actor, philanthropist, an opinion leader in style, and fundamentally someone who understands what the public wants from so many vantage points. He challenges the status quo each day. As the consumer experience in retail now demands discovery, curation, and sustainability, we at Klarna have a lot to learn from him. Besides, after sixteen years since founding Klarna, I think I deserve a day off (in reference to A$AP Rocky being CEO on June 1).”

A$AP Rocky will join Klarna’s GiveOne sustainability initiative as he has pledged 1% of his investment to impactful planet health projects focusing on climate and biodiversity. Rocky has personally chosen to give his support to the Miti Alliance in Kenya and its founder Michael Waiyaki. This particular initiative is fighting to slow down the effects of climate change due to deforestation. The impact of his contribution will be tracked on his behalf in the coming months and years.