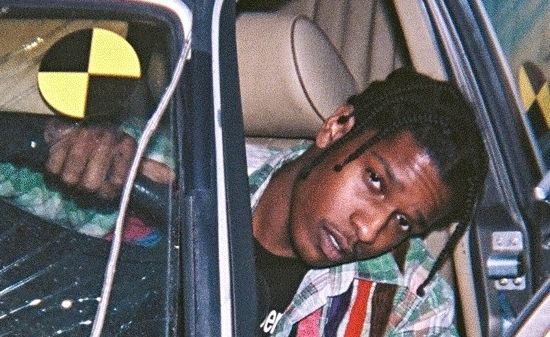 With the popularity of cryptocurrency rising on a daily basis, specifically with DogeCoin, Coinbase, and Bitcoin staying on top of news cycles, a new currency has been introduced lately in the form of NFT.

NFT stands for non-fungible token and it is a unit of data stored on a digital ledger, called a blockchain, and it’s been mentioned more these days in the sports and entertainment world. According to Hypebeast, Harlem-bred New York City rapper and fashion-plate, Rakim Athelaston Mayers, better known as A$AP Rocky, is launching an NFT Collection this week.

On April 21, the NFT Collection will be presented by his AWGE Shopping Network, as it will include select pieces as well as a snippet of his newly-released song, “Sandman.” With each purchase of one of A$AP Rocky’s NFTs, the purchaser will partake in a raffle for a chance to win one of his testing vehicles from his Injured Generation Tour or to go on a studio visit to listen to his next studio album.

According to Complex, the Harlem rapper is just the latest hip-hop personality to get in the NFTs—cryptographic tokens that are attached to the ownership of a digital work, which includes recordings, images, or anything related to the artists’ work. Other hip-hop notables to get in the NFT game include Soulja Boy, Quavo, Jack Harlow, Lil Pump, and Azealia Banks.

A$AP Rocky is currently working on his latest project, believed to be titled All Smiles, which has no future release date as of yet.