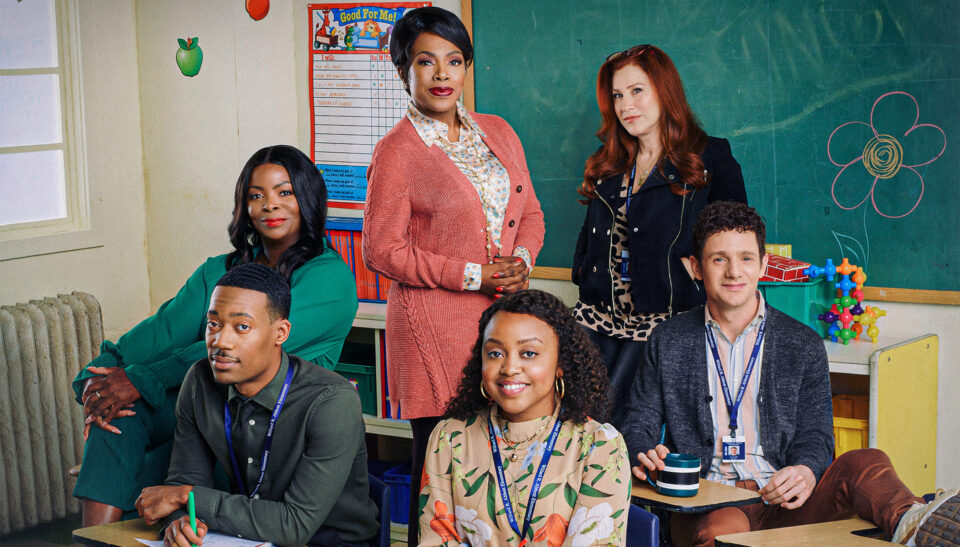 The show focuses on the declining support of public schools across America as a group of teachers and their principal navigate their way through a lack of resources and funding at an elementary school in Philadelphia.

Variety reports the book fairs will take place at seven Title 1 schools between March 14 and 18.

Additionally, ABC also revived its Traveling Teacher’s Lounge Initiative, which will provide educators with books, school supplies, breakfast, and merchandise from Abbott Elementary. The first round of the initiatives occurred in January and included schools in New York, New Jersey, Philadelphia, and Maryland. The Initiative donated more than 1,000 books, 10,000 notebooks, and 100,000 writing utensils.

The Initiative will hit Houston later this week after stopping in Dallas Wednesday, and the following stops will be Sante Fe, Phoenix, Reno, Nevada, and Los Angeles.

Brunson, the star and creator of Abbott Elementary, revealed in a recent interview with NPR that the studio production team and ABC agreed to allocate a portion of the show’s marketing budget to support real teachers.

“We chose to put the marketing money toward supplies for teachers,” Brunson told NPR. “It’s about being able to make those kinds of decisions that really excite me, things that can really materially help people.”

Abbott Elementary has been an instant hit for ABC, receiving the network’s strongest rating for a comedy since the series finale of Modern Family.