‘Abbott Elementary’ Will Return For Classes This Fall for Season 2 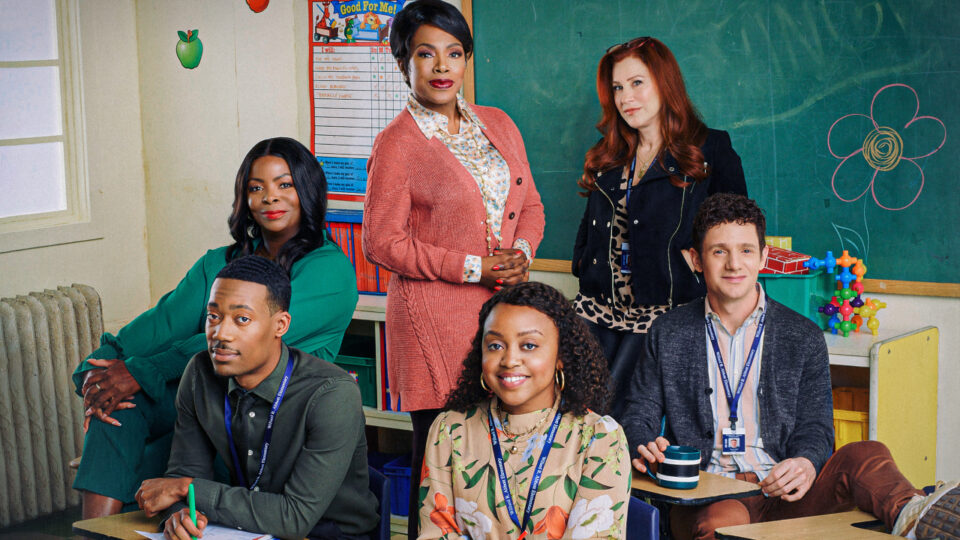 School will be back in session next fall!

Breakout television comedy Abbott Elementary will be returning next semester as ABC has renewed the popular show for a second season.

Have you heard the word? #AbbottElementary is coming back with new episodes on March 22 AND we are getting a second season! 🤩 Watch on ABC and Stream on Hulu to get ready for Season ✌️! pic.twitter.com/Ezc7dXRkYZ

The half-hour television show was created, written, and stars Brunson. It is ABC’s No. 1 new comedy in two years among adults aged 18–49 and is also the season’s No. 1 comedy in adults 18-49. This places the series in a tie with CBS’ first-year series, Ghosts, which also received an early Season 2 renewal.

ABC found a creative way to announce the show’s renewal for a second season when Principal Ava Coleman released a memo.

“The camera crew I hired to showcase all that I’ve made happen at our beautiful school thinks I’m a star. I mean, are we surprised? No, we’re not. With that said, it is with great pleasure that I share they’ll be returning for the 2022-2023 school year! That’s right — Abbott Elementary Season 2 is coming to a screen near you.”

Abbott Elementary is about a dedicated group of passionate teachers and a slightly tone-deaf principal from a Philadelphia public school. Despite what is thrown their way, this group is determined to help their students succeed in life. They enjoy what they do, although they may be outnumbered and underfunded.

The series makes a return next week on March 22 with new episodes. It will begin with an episode titled “Open House.” The Hollywood Reporter has reported that Abbott Elementary is ABC’s first comedy renewed for the 2022-23 broadcast cycle. It joins Grey’s Anatomy and spinoff Station 19 as scripted series that will be making a return for the upcoming fall season.