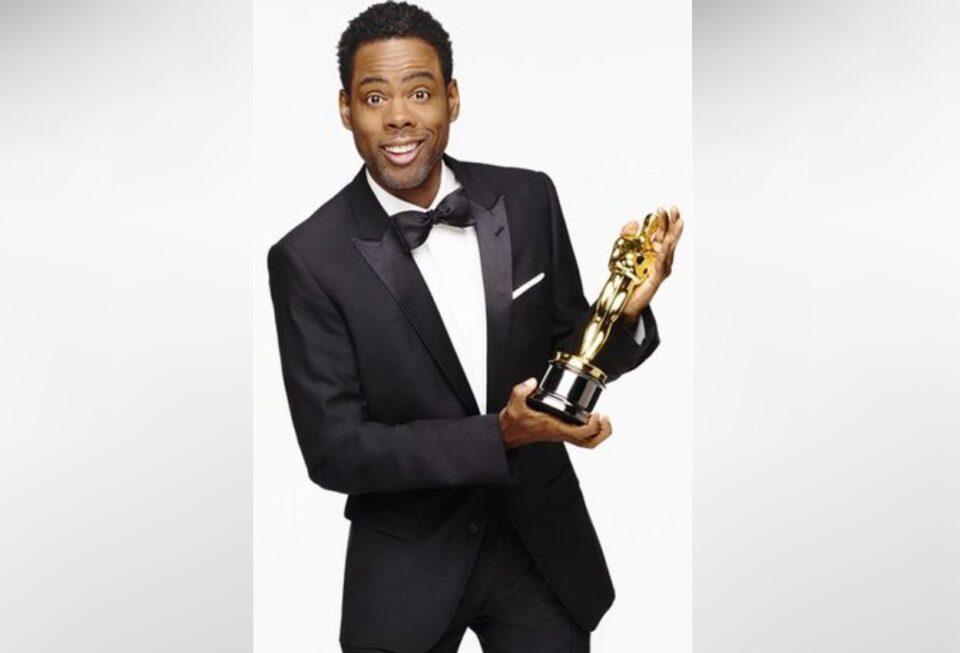 After Will Smith was banned from attending the Academy Awards for slapping Chris Rock, it’s only right to have the comedian return as next year’s host.

On Tuesday, President of Entertainment at ABC Craig Erwich teased his openness to having Rock host the 95th Academy Awards set to take place on March 12, 2023, Deadline reported. Despite the famed comedian getting physically assaulted during the live telecast, Erwich said this year’s show was—no pun intended—a hit.

“My assessment of the Oscars was that it was really a successful year for the show,” Erwich said.

“Obviously there was a lot of controversy, which overshadowed a lot of the positive things about the show, but I was really happy with the program.”

“Even before that very unfortunate moment, the show started off up year over year, and we came back in a big way,’ erwich added.

Wanda Sykes hosted the 2022 awards along with Regina Hall and Amy Schumer. Sykes has since spoken out about how she’s still affected by the Oscar slap and bashed Smith for his behavior.

“I’m still traumatized,” Sykes said during a live event at the Dr. Phillips Center for the Performing Arts, according to People.

“I can’t talk about it. I get emotional. I couldn’t believe he was still sitting there, like an assh***…Shouldn’t you be sitting there with a lawyer or LAPD, motherf*****?”

Smith returned to the stage shortly after slapping Rock to accept his Oscar for King Richard. He has since apologized to the Academy and has accepted his 10-year ban. However, it’s not known if he has reached out to Rock to personally apologize.

Rock has made little jokes and references to the slap during his standup shows but said he isn’t talking until he gets “paid.”