ABC Lost Shonda Rhimes Over A $154 Ticket To Disneyland 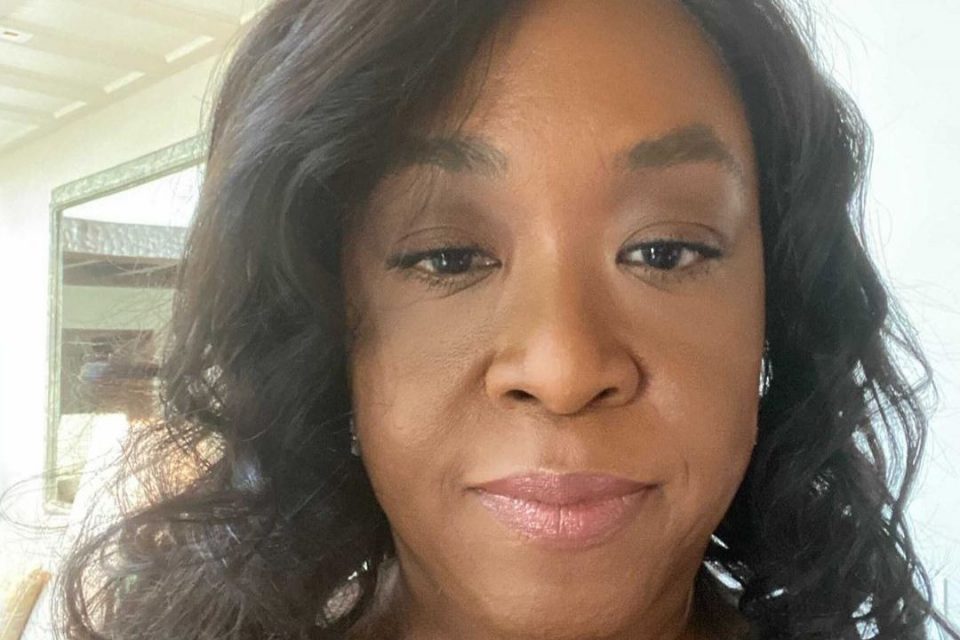 Shonda Rhimes, the creator and mastermind behind the ABC hits Grey’s Anatomy, Scandal, and How to Get Away With Murder, revealed a disturbing fact in an exclusive interview with The Hollywood Reporter: her relationship with the network soured over the “happiest place on earth,” Disneyland.

Before she inked her massive deal with streaming giant Netflix, the successful producer, who had been working with ABC for 15 years, basically left due to this statement from a Disney executive, “Don’t you have enough?”

Three years into #ShondaRhimes’ megadeal and with her first #Netflix shows finally arriving, the groundbreaking writer-producer opens up about the final days at ABC, the culture shock at her new home and her big “I’m the highest paid showrunner in TV” reveal. Link in bio. (📸: @kwakualston)

Rhimes said that a family trip basically sealed her fate with ABC. As part of her deal, she had been given an all-inclusive pass to Disneyland and worked out a second one for her nanny. On this particular day, she needed an additional one for her sister, so she inquired if the passes were interchangeable, Rhimes added she would have been happy to give up hers.

After going back-and-forth, she was told several times, “We never do this,” but the additional pass was issued. But when her guests arrived in Anaheim, only one worked. Rhimes got on the phone with a high-ranking executive at the company and after trying to get the pass validated, the executive allegedly replied, “Don’t you have enough?”

After that conversation, she instructed her attorney to get her over to Netflix.

“I wanted the new Shondaland to be a place where we expand the types of stories we tell, where my fellow talented creatives could thrive and make their best work and where we as a team come to the office each day filled with excitement,” Rhimes said in 2018, according to The Los Angeles Times. “This is Shondaland 2.0.”