Abraham Bolden Was Pardoned By President Biden, Here's Why 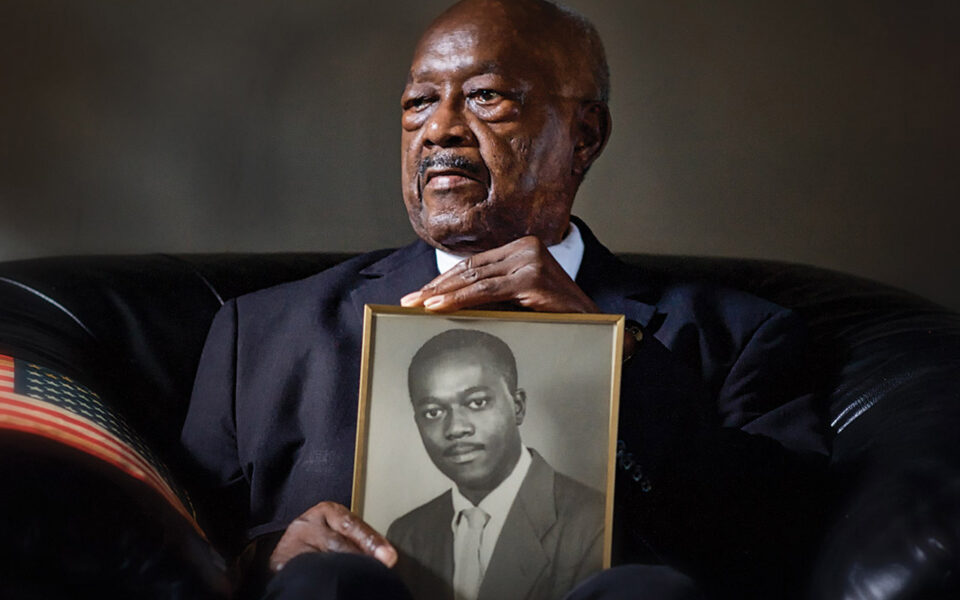 Abraham Bolden maintained his innocence for 60 years before President Joe Biden used one of his first pardons on the first Black Secret Service agent assigned to a presidential detail.

Bolden, who served on the security detail for former President John F. Kennedy and, according to the Chicago Tribune, warned the service of its lax security practices, was charged in 1964 for attempting to sell a Secret Service file to a group of counterfeiters.

Bolden’s first trial ended in a hung jury, but he was convicted in a retrial on the word of witnesses who later admitted they lied at the prosecutor’s request. The Chicago native served three years in federal prison before being released.

After Bolden was released, he wrote a book saying he was retaliated against for speaking out against the agency’s racist behavior. Bolden added the racism he faced in the Secret Service included enduring racial slurs from other agents and finding nooses left around the workspace.

Bolden told the Tribune about the day Kennedy personally asked him to join the detail in Massachusetts, adding he was denied from seeing the president, but Kennedy walked out to him to ask if there had ever been a Black man in his detail. He also recalled the overt racism he faced from the head of the White House detail, who repeatedly called him the N-word and was bothered by the relationship Bolden and Kennedy had.

President Kennedy was a hardline supporter of the civil rights movement, defining it as a constitutional and moral issue. The National Park Service reports Kennedy not only proposed the Civil Rights Act but tried to ensure the bill’s passing by meeting with prominent civil rights leaders, businessmen, religious leaders, and others to gather bipartisan support for the bill.

Biden’s statement on the pardons and commutations reflects many of Kennedy’s same ideals in his fight for civil rights.

“Elected officials on both sides of the aisle, faith leaders, civil rights advocates, and law enforcement leaders agree that our criminal justice system can and should reflect these core values that enable safer and stronger communities,” Biden said in a statement.

After Kennedy’s assassination, Bolden said he tried to speak to someone on the Warren Commission but was instead escorted to Washington, D.C., where he was charged with soliciting a bribe. When Bolden received the call about the pardon, he quickly accepted the “justifiable action by President Biden with sincere gratitude.”