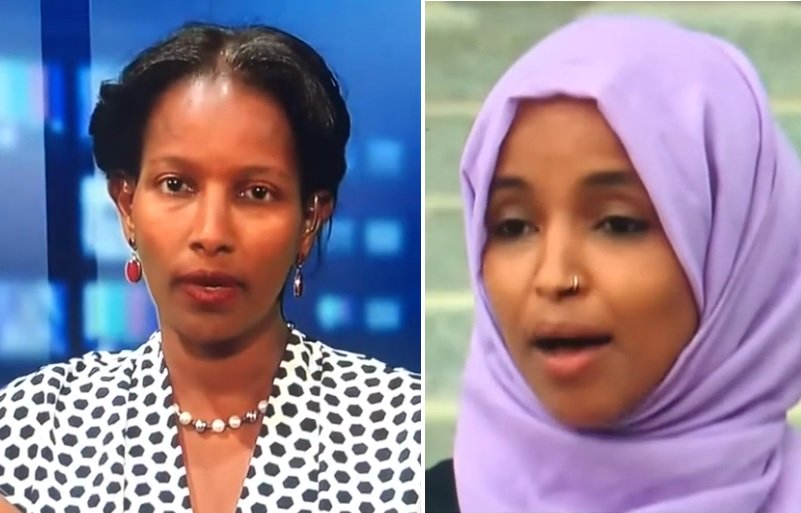 Last week, Omar called for the end of the U.S. economic and political systems saying they serve as a “system of oppression.”

Omar also said it’s time to “guarantee homes for all” due to racial disparities in homeownership pointing out homeownership rates are nearly twice as high for white families as they are for Black families.

According to the Western Journal, Omar’s comments led to more backlash than usual including from Hirsi Ali.

Hirsi Ali immigrated to the Netherlands from her adolescent home of Kenya in 1992 to avoid an arranged marriage and gained U.S. citizenship in 2013, according to Encyclopedia Brittanica. Hirsi Ali added Omar was not entirely off base in the pursuit of change, but there a difference between change and revolution.

“I don’t think we need a revolution. I think what we have — the American Declaration [of Independence], the American Constitution, the American values — our system gives us the tools to address social injustice, to address inequality, to address all the issues that we face,” Hirsi Ali told Fox News. “And I think these movements — and Ilhan is just one of these people symbolizing that — I think we need to resist and to say, ‘Look, you’ve come to America in search of freedom, you’ve come to America in search of equality, we find it here. Our system is not perfect, we can fix it, and we do it through conversations.’