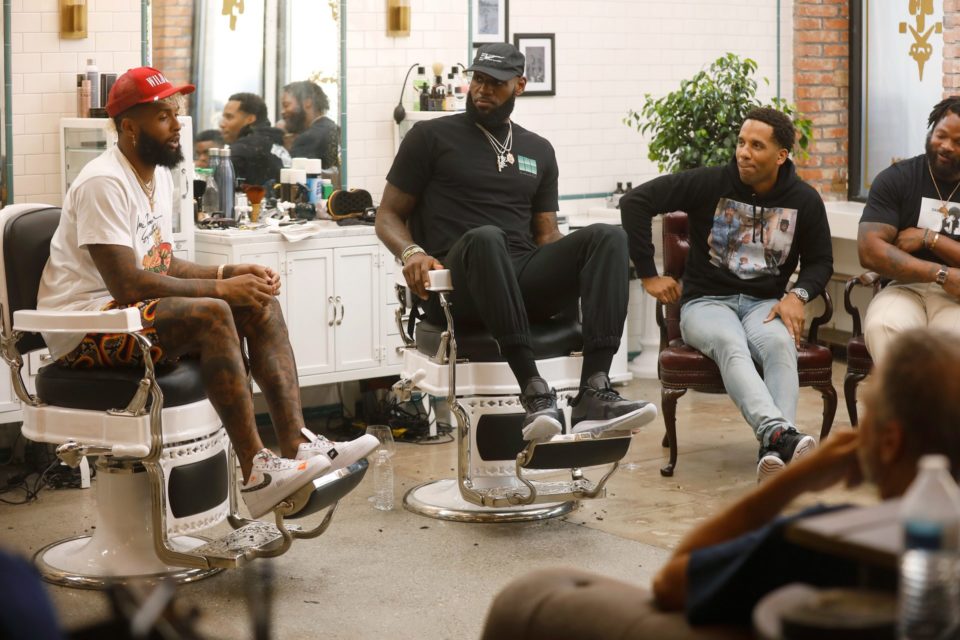 More Than a Vote, an organization that was started a year ago by a group of Black athletes and entertainers to address the Republican attempt to roll back voting rights, is now launching a new initiative aimed at criminal justice reform.

The Protect Our People campaign will use the influence of activist athletes to engage the political process in achieving its aims.

The New York Times reported that the new campaign, called Protect Our People, began Monday and was highlighted on an episode of The Shop on HBO. The Shop is a barbershop-themed program where guests gather and discuss pertinent issues of the day.

“The Protect Our People campaign will replicate the successful model of harnessing athlete activism in electoral politics and apply it to the ongoing fight to move public opinion and change criminal justice policies that regularly victimize Black communities, said spokesperson Michael Tyler.

The campaign did a soft launch in May on the anniversary of George Floyd’s murder but the episode of The Shop that included Police Chief Art Acevado, Ben Crump, Philonise Floyd, the brother of George Floyd, and other celebrities with an interest in social justice was its official kickoff.

Protect Our People’s first goal is to see the George Floyd Justice in Policing Act passed. The measure passed the House but has been held up in the Senate since March. The bill would bring major overhauls to American policing.

The group is looking to secure more adequate and consequential changes to the criminal justice system.

The request is a long-standing request Black people have placed repeatedly and was perfectly summed up by WNBA player Natasha Cloud.

“Taking down statues, wearing Black Lives Matter T-shirts … that’s all crumbs. We want the whole meal. A meal is passing laws. It’s passing this bill. It’s putting in real legislation that can change our country.”