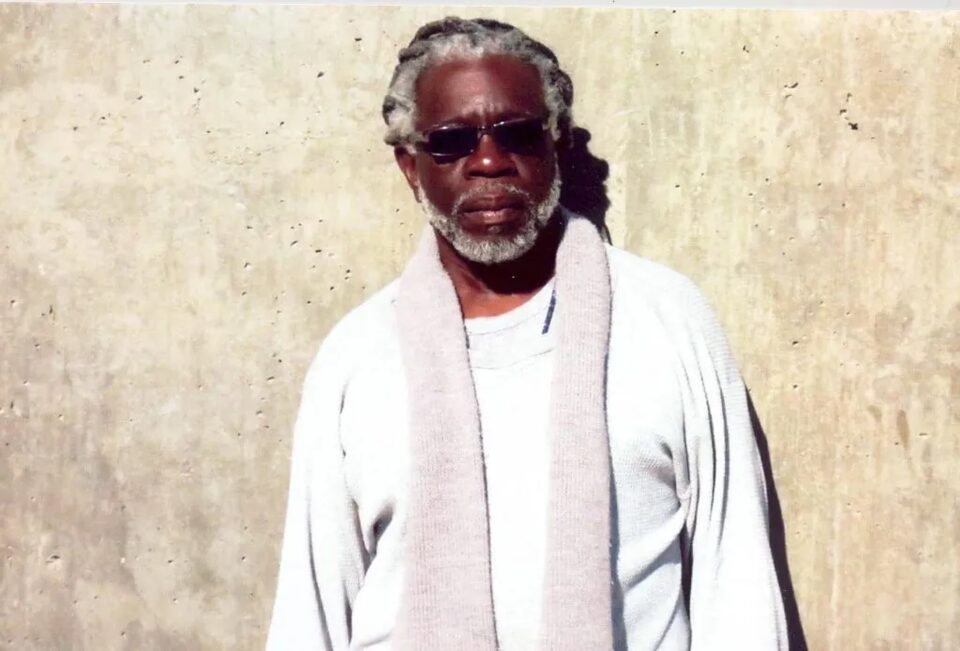 Tupac Shakur’s stepfather, Mutulu Shakur, has just been given six months to live while being incarcerated, prompting activists to call for his compassionate release before he dies.

At 71, Shakur has been locked up for 36 years and is now battling stage-3 multiple myeloma, a rare blood cancer that attacks the bones and kidneys, which prison doctors say he is not likely to survive, according to the Washington Reporter.

Grassroots activists, church leaders, and attorneys continue to appeal for his release to the U.S. Justice Department, despite being denied nine times since his eligibility for parole in 2016.

“Every legal effort has been made and is being explored, from compassionate release to clemency to [advocating for] changing the law that would allow people in Dr. Mutulu Shakur’s category sentenced under the law to get the benefits of release,” said attorney Nkechi Taifa. “It has to go beyond what we can do in the legal realm. It has to be a unified call from the people.”

The Black liberation icon has had a spotless record while behind bars, garnering the respect of prisoners and officials of the facility.

“After being diagnosed with life-threatening bone cancer yet denied compassionate release, his lawsuit against the US Parole Commission and the Bureau of Prisons for unjust denials was expedited,” reads his official website. “Dr. Shakur has been a federal prisoner since 1986. He has taken full responsibility for his actions, served as a force for good and anti-violence throughout his decades of incarceration, is an elder and has multiple health complications, has a loving family that needs him, and upon release will continue to inspire people to seek self-improvement through peaceful and constructive means, as he has done while incarcerated.”

On July 20, Taifa and others delivered a letter to the DOJ signed by over 200 community leaders, asking for the immediate compassionate release of Shakur.

He has been unjustly jailed for 36 years. Free Mutulu Shakur! Free all political prisoners! pic.twitter.com/XdJp5lQEx9

“It’s important for him to spend time with his sons,” said Dr. Kokayi Patterson, an acupuncturist who was a student of Shakur’s in the 1970s. “It’s crucial their father spends time with them and he’s in a position to spread his love.”

The stepfather of the late rapper was convicted in 1988, on racketeering conspiracy charges as well as his involvement in a 1981 burglary of a Brinks armored truck, leaving three dead. Additionally, he was found guilty of helping fellow prisoner Assata Shakur escape in 1979.

Shakur’s lawyers say his death “is now imminent” and a petition asking for his compassionate release has garnered almost 61,000 signatures so far.