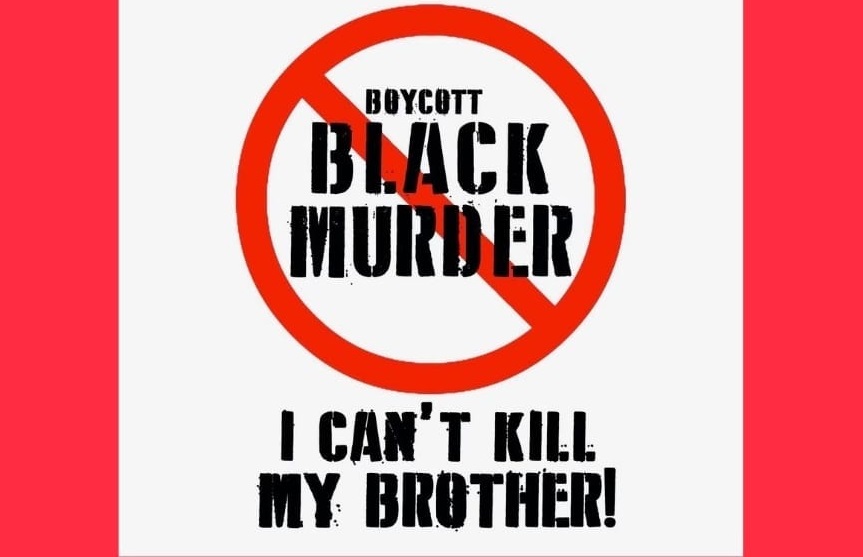 In the wake of the murder of rapper Young Dolph in Memphis on Wednesday, criminal justice reform organization Until Freedom has launched a national initiative called Boycott Black Murder.

In an Instagram post announcing the campaign, the community group describes the initiative as “an aggressive national campaign, to significantly reduce gun violence in Black communities.” The post goes on to cite national statistics on gun violence, as well as numbers specific to New York, where the campaign kicked off Saturday with a march.

The post indicates that a spike in violent crimes has led the NYPD to arrest more than 3,400 people on gun charges this year. It goes on to say that the death of three teenagers in New York just last week makes the one week count equivalent to the total number of teens shot to death in New York in all of 2019.

During Saturday’s march, Until Freedom co-founder Mysonne Linen urged the participants to take direct action in their neighborhoods.

“It’s time for us to take back our community. and establish what gangsta is,” the rapper-turned-activist said. “The gangtas are the ones that make you feel protected in your community. When you a gangsta, the old ladies feel comfortable when you’re outside. They feel safe when you’re outside. The suckas is the ones that shooting these kids. If you’re a OG, and you’re standing watching these kids kill each other, you not a OG, you a sucka.”

As part of the new initiative, Until Freedom also released a seven-point pledge where by followers and supporters can commit to actionable ways in which to engage in the Boycott.

“Ending Gun Violence is going to take a collective effort of Credible Messengers, Community, leaders, Youth, Former/Present Gang Members and everyone else willing to actively commit!!,” Linen wrote in the post’s caption.