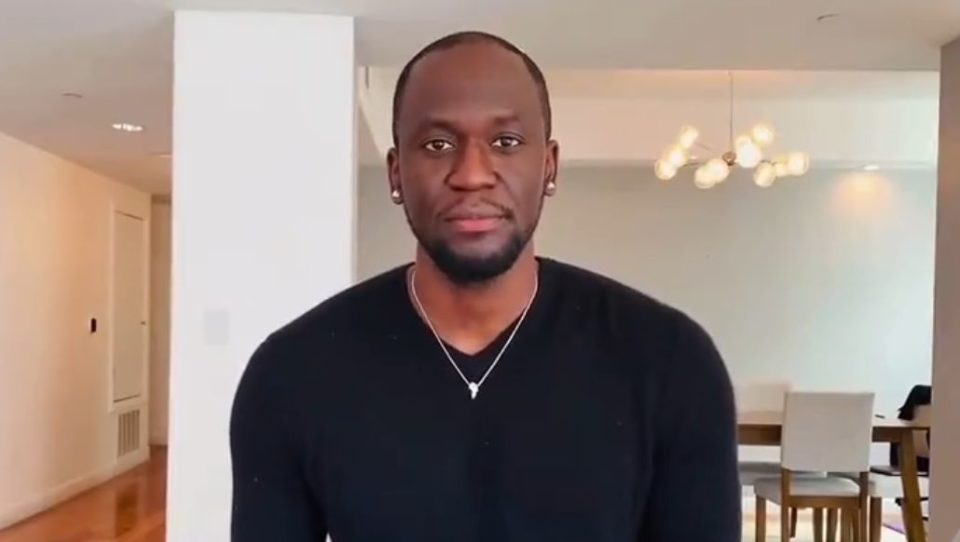 Social media has become a primary element in the lives of people today as we incorporate social networking apps for business purposes, to keep up with family and friends, and to celebrate our accomplishments and achievements. The dangers of being on social media have proven to sometimes have a negative effect on many people for various different reasons.

There are dangers that are associated with some people’s needs to have posts liked and to gain followers and the pressure felt when expectations are great and not met. This sometimes may lead to depression and other bouts that contribute to mental health issues due to the anticipation not being met when posting on social media. Due to this line of thinking, according to Business Insider, a Black actor, Blondy Baruti, decided to launch an app that would give “power to the users.”

Baruti, who is originally from the Democratic Republic of the Congo, and has played an alien villain, Huhtar, in the movie, Guardians of the Galaxy: Vol 2, had taken much of the money he earned from acting and writing a book, The Incredible True Story of Blondy Baruti: My Unlikely Journey from the Congo to Hollywood, to help build the social media app BePerk. His goal was to give control of the app to the users.

“I thought, I won’t be able to stop all of this, but I can at least try to slow it down or minimize it by creating something in social media that will be focused on giving the power to the users,” Baruti told Business Insider.

The actor emphasizes that the users of BePerk get to decide how long others can see their content. That could be as simple as a few seconds. The users also have the choice to allow information about how many followers each person has or how many views a post gets or it can just be set to private.

Baruti tells 6 ABC, “I believe we’re living in a world where we have less control of our lives and less control over our social media. Social media is bringing a lot of depression, anxiety, and a lot of judging. The upcoming generation is basing their lives on how they look on social media.”