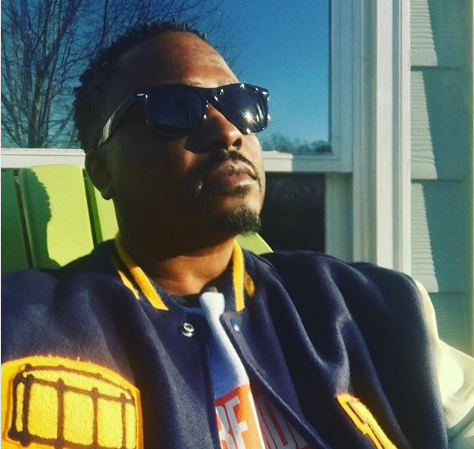 Actor Jason Weaver, who played the singing voice behind Young Simba in Disney’s original The Lion King, made a very smart decision in the ’90s which has paid off in the long run.

The 40-year-old actor recently revealed that he turned down a nearly $2 million check from Disney when he was a young teen for his role in the 1994 film. Instead, his mom and agent demanded that the media conglomerate pay him royalties for his singing. Even though Disney’s initial offer of $1.9 million was a huge jump from the $80,000 he’d received from his previous role as Michael Jackson in TV mini-series The Jacksons: An American Dream, Weaver explained why he decided to decline.

“Disney had a reputation for re-releasing stuff,” Weaver told VladTV. “I think at that time they had put out Sleeping Beauty and some of their old catalog from when Walt Disney was alive. They were releasing that stuff when they were releasing the new Disney stuff, so she was able to see the playing field and go, ‘Wait a minute, this is going to make a lot of money over time, so what happens when my son turns 40? Is he going to be able to get a check for this when they eventually re-release this?'”

Weaver ended up taking a $100,000 check upfront in addition to the royalty agreement. As a result, he says he has made substantially more in royalties than the $1.9 million he was initially offered. “Over time, yes. I make sure I give my mother props and credit for that. If she hadn’t done that, it would have been one of the biggest mistakes of my career” he told VladTV. “Shout out to my mother. She was absolutely right. That residual income that I generate, that is so helpful.”

The original The Lion King grossed $422.8 million in North America and $545.7 million in other territories, for a worldwide total of $968.5 million. In 2016, the film was selected for preservation in the United States National Film Registry by the Library of Congress as being “culturally, historically, or aesthetically significant.”

Weaver is known for his television roles as Marcus Henderson on The WB sitcom Smart Guy and playing Jerome Turrell on the ABC sitcom Thea from 1993 to 1994. He also had movie roles in Drumline, The Ladykillers, and ATL.