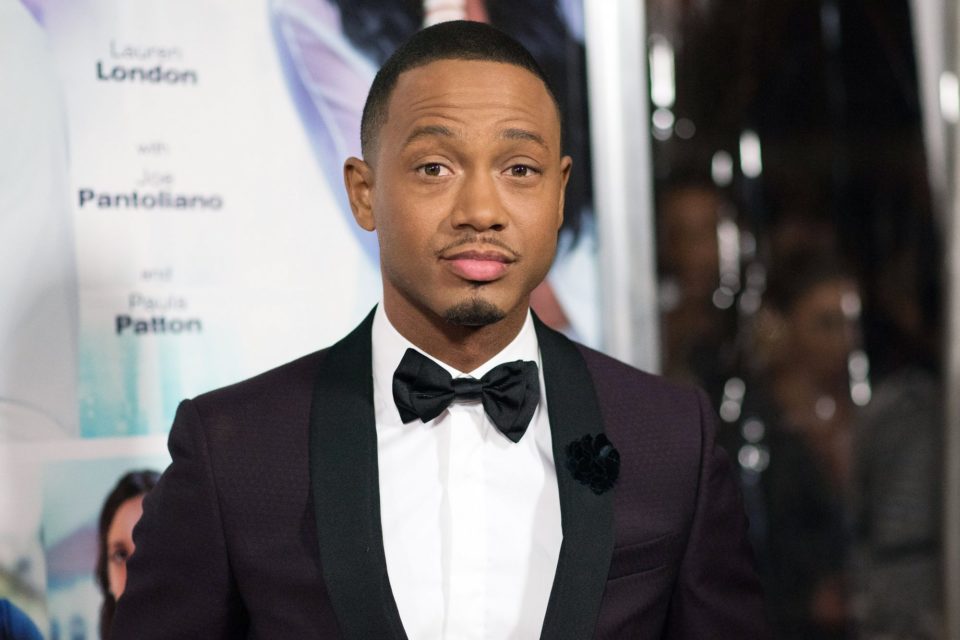 Jenkins, who also serves as a national ambassador of the Thurgood Marshall College Fund (TMCF), has partnered with Aladdin Campus Dining, a student-inspired program in colleges and universities across the country. Jenkins and Aladdin will support healthy eating programs and initiatives throughout HBCUs all year.

“Developing healthy eating habits has been one of the biggest struggles I’ve faced as an adult. With some better advice and also access to healthier food in college, I don’t think I would have had to work so hard to maintain my health,” Terrence J said. “I’m thrilled that my work as an ambassador for the Thurgood Marshall College Fund has led me next to Aladdin Campus Dining and presented this fantastic opportunity to reach the HBCU community about vital health issues.”

Black Americans, especially those in the South, have higher rates of high blood pressure, obesity, heart disease, and diabetes than other races.

Jenkins has appeared in Think Like A Man and the sequel starring Kevin Hart. He’s also had roles in Baggage Claim, Entourage, and The Perfect Match. He’s also hosted dating shows Are You The One and Coupled and the Miss US pageants in 2016 and 2017.