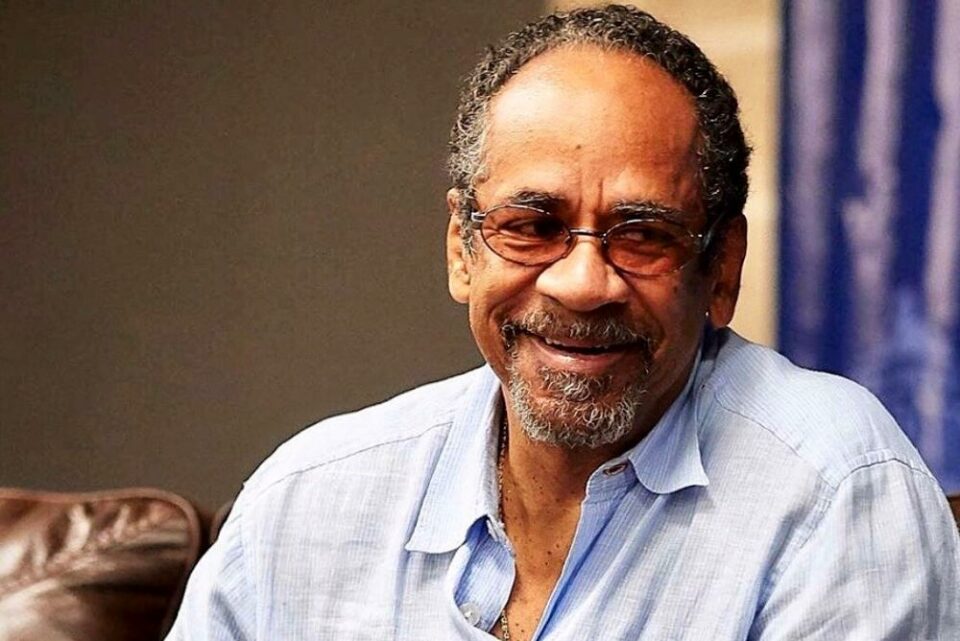 Actor Tim Reid is launching “The Legacy Of A People,” a streaming service focusing on the Black experience from across the African diaspora.

Reid, who has been an actor, producer, and comedian for more than 40 years and has more than 100 credits to his name, told NBC 12 Legacy Of A People will show all aspects of Black entertainment.

“We affect history, music, culture, and science. I mean, there’s no area of life where we have not been involved,” Reid said.

The streaming platform will feature tv shows, documentary films, and more, giving multicultural creators across the globe the opportunity to tell their stories. Reid added the platform will have three channels in the coming weeks and hopes to have four or five on the platform internationally in the future.

In the last several years, streaming platforms have exploded, especially after the COVID-19 pandemic kept everyone in their homes for days on end. However, many of these platforms do not have deep libraries of Black content, including ’90’s sitcoms, independent Black movies, and plays.

Reid has been an agent of change in Hollywood for decades. When Reid auditioned for WKRP in Cincinnati, he sported a beard, setting off a debate at the top levels of the network, but he was allowed to keep the beard as well as an earring that created another conversation.

“Man, you would’ve thought I shot a puppy, but I stood my ground,” Reid told NBC. “I wasn’t going to lose my job over it, and finally, they allowed me to wear an earring. Myself and Ed Bradley were the only two Black people on television allowed to wear a beard and an earring for about two or three years. Hollywood was, and is, surprisingly one of the most racist industries and places you could ever find.”

Reid, born in Norfolk, Virginia, and graduated from Norfolk State University, also wrote for WKRP and other shows throughout his career. In 1997 Reid and his wife Daphne Maxwell-Reid opened New Millennium Studios and filmed several productions there since.