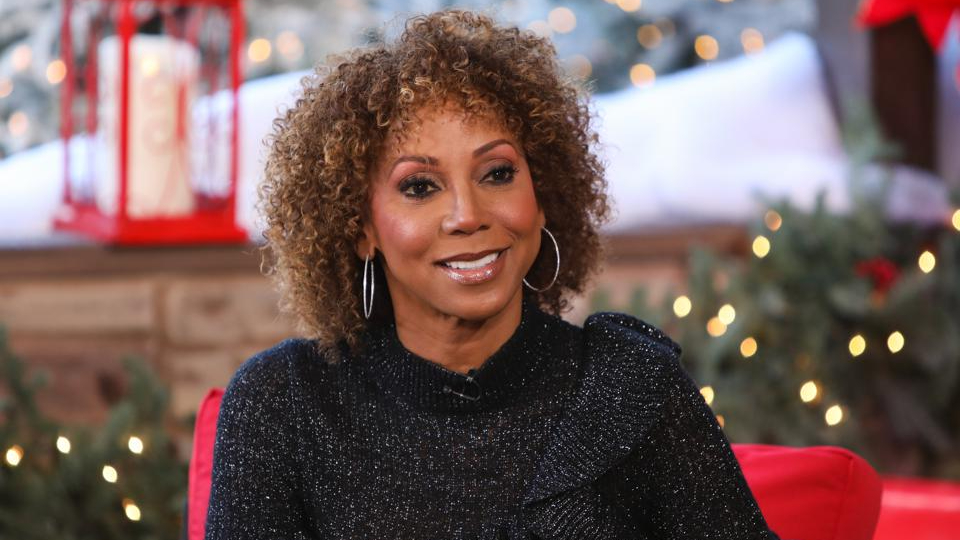 Actress Holly Robinson Peete slammed Air Canada on Twitter after they refused to let her two sons fly on a flight she paid for this week.

Peete called out the airline on Twitter after refusing to let her children fly because her two sons couldn’t produce her credit card which paid for the flight. Peete, who was not with her sons, continued, saying she previously enjoyed her relationship with the airline which spans three and a half decades.

“I have been traveling back-and-forth to Canada on your airline for 35 years and have never been asked to swipe the actual card that paid for the tickets. Why were these two refused??” Robinson wrote.

Peete also added the gate agent turned his back on her sons, refusing to talk to her over the phone at the gate. There were no other flights to the destination Peete’s sons were flying to, so she was forced to put her sons in a hotel for the night.

MSNBC’s Tiffany Cross reached out to Peete for updates to the situation. Peete told Cross she had to get her sons a hotel room for the night.

Peete, who’s had feature roles on Hangin’ With Mr. Cooper, 21 Jump Street and Mike & Molly, is gearing  up for the holiday season. Peete is slated to start in a holiday movie on The Hallmark Channel.

The movie, called The Christmas Bond, will be the first holiday film to feature a character on the autism spectrum. The actress, who is married to former NFL quarterback Rodney Peete, dedicated the move to her son, 23-year-old son Rodney Peete Jr. who is on the spectrum in an Instagram post.

“SOOOOO EXCITED about this new project #TheChristmasBond🎄! I’ve always wanted to make a Christmas movie about #autism,” Robibnson wrote. “I am dedicating this movie to my son RJ, and others with autism and their families. I am grateful to @hallmarkchannel for bringing this story to screen with authenticity, respect and hope.”