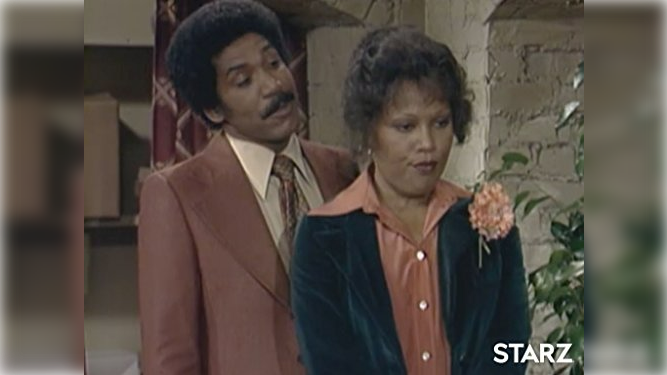 Adam Wade, the vocalist, actor, and drummer, who made history as the first Black host of a televised game show, has died at age 87.

According to the Hollywood Reporter, Wade’s wife, former singer and producer Jeree Wade, confirmed that her beloved husband died on Thursday at his home in Montclair, New Jersey. He succumbed to a battle with Parkinson’s disease.

Wade grew up in Pittsburgh, Pennsylvania. He studied at Virginia State University and briefly worked as a lab assistant for the famed Dr. Jonas Salk, who developed the vaccine for polio. In 1958, he got his first opportunity to record for the Coed Records label in New York City and moved to the Big Apple two years later. Within six months, he was serenading audiences at the city’s legendary nightclub, the Copacabana.

The Pittsburgh singer, influenced by Jesse Belvin, Nat King Cole, and Johnny Mathis, led a successful music career before entering the television industry. He scored hits in 1960 with “Ruby” and “I Can’t Help It.” In 1961, Wade had three top 10 singles: “Take Good Care of Her,” “The Writing on the Wall,” and “As if I Didn’t Know.”

During the late 1960s, Wade shifted his focus to acting. From commercials to voice-over work, he had several supporting roles in films in the early 1970s, including Wanderlove and Shaft, followed by Comeback Charleston Blues, Gordon’s War, Phantom of the Paradise, and Claudine. He began to appear on television in soaps like The Guiding Light and Black-centered sitcoms like Sanford & Son, The Jeffersons, and Good Times.

In June 1975, Wade made TV history when he began hosting the television game show Musical Chairs, per The HistoryMakers. Contestants would listen to songs and then try to guess the next line of the song and titles from the three choices shown to them.

In 1983, Wade and his wife launched their own production company, Songbird’s Unlimited Productions. They have produced many African American historical revues, including the off-Broadway musical, Shades of Harlem, which opened at the Village Gate in New York in 1983 and stopped touring in 2005. He has received Audelco and Clio Awards for his directing, producing, and writing work.

In April of 2007, Wade toured with the hit Broadway play, The Color Purple, playing the role of “Old Mister Johnson.”