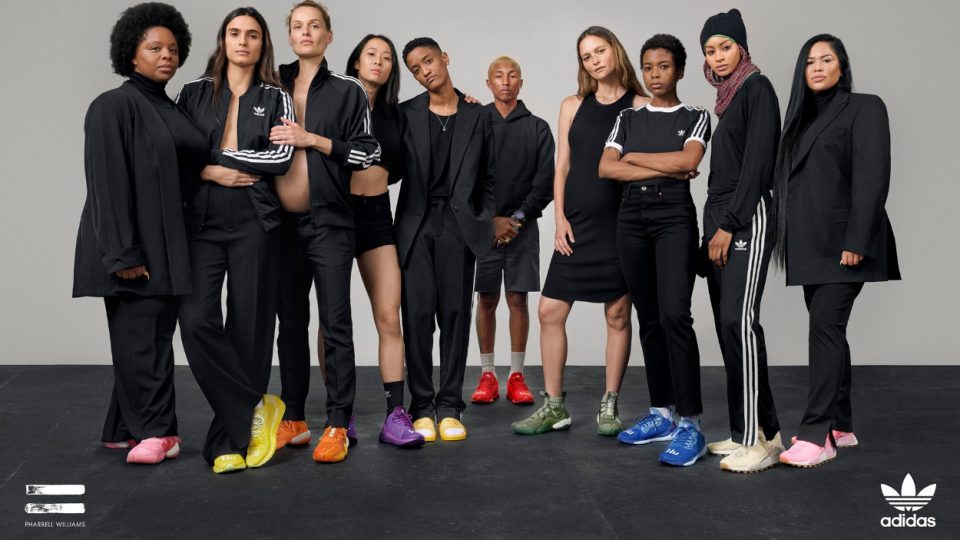 Following the company’s recent announcement to address racial inequality by pledging that 30% of its new hires will be people of color, a group of employees who work at adidas are asking the company to investigate its chief human resources officer according to CNN.

A letter signed by 83 employees from five different regional adidas offices in Germany, the United States, Australia, and Panama was sent to three adidas executives on June 15 that asked the company’s supervisory board to examine whether human resources chief Karen Parkin has appropriately responded to racial issues within the company.

“Our employees have courageously raised their voices to people in positions of power; they have called out the fact that we are not representative of the communities we profit from and we lack the leadership, processes, and goals that will enable us to get there,” the letter stated.

Within the letter, the employees also ask the company’s supervisory board to “investigate whether we have the right approach and behavior from our (chief human resources officer) to tackle this issue within adidas.” It adds that employees believe it is “important that our approach to tackling these issues is modeled by our highest ranks of leadership, especially in HR where its purpose is the health and performance of the organization.”

adidas responded by stating that it “rejects all statements” made in the employee letter.

“adidas and Reebok have always been and will always be against discrimination in all forms and we stand united against racism,” the company said in a statement to CNN. “Our Black employees have led the response that we will continue to implement together and that we have committed to as a company. We are now concentrating our efforts on making progress and creating real change immediately.”

The Wall Street Journal reported last week that at a company meeting in Boston last year, Parkin allegedly said racism was “noise” only discussed in America.

She revealed in a statement to employees this week that she “should have chosen a better word” during the meeting and apologized if she had offended anyone.

“As the Executive Board Member responsible for HR, it was my responsibility to make clear our definitive stance against discrimination, and this I did not,” Parkin said. “My team and I are fully committed to improve our company culture to ensure equity, diversity and opportunity. That’s a promise. That is my promise.”