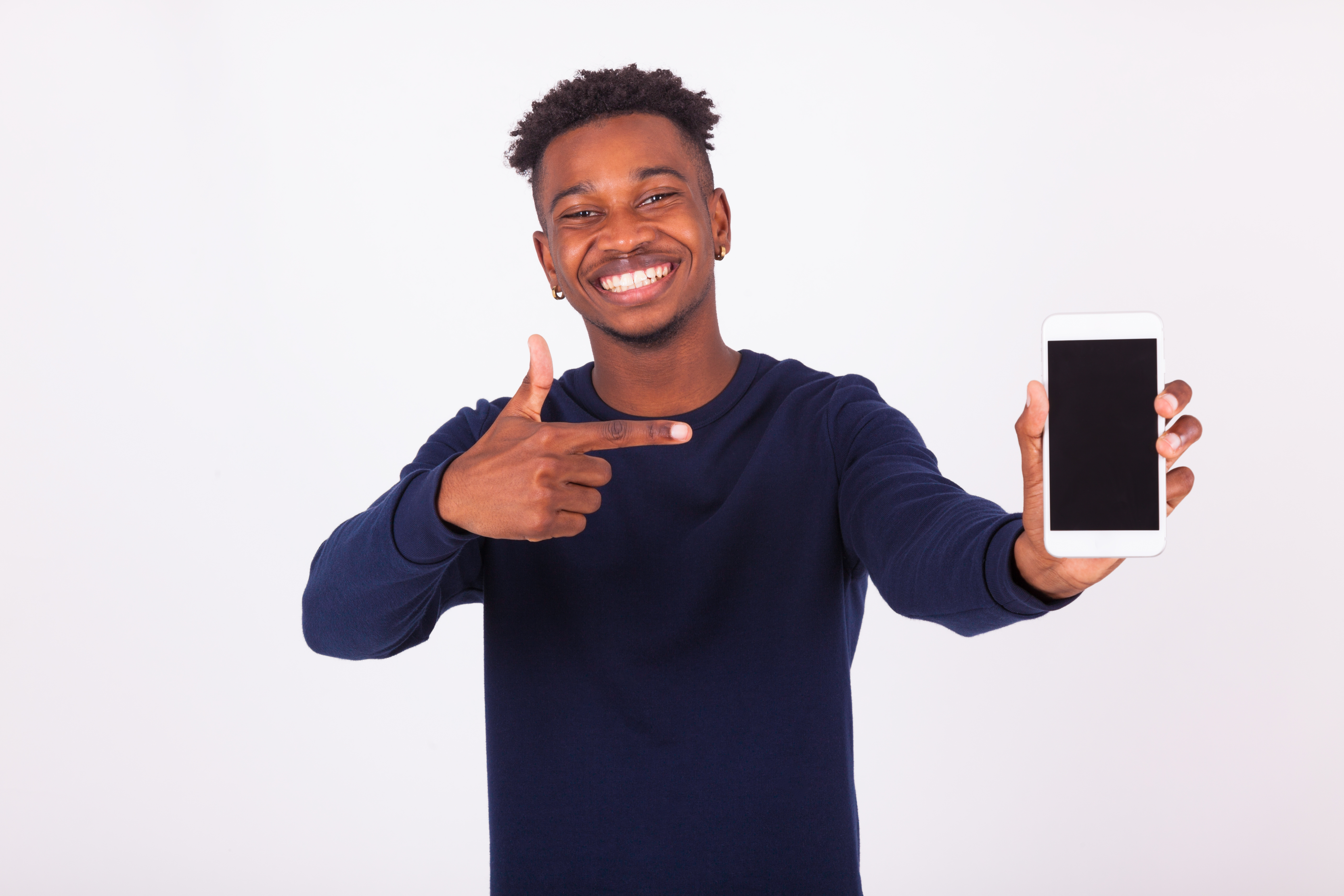 Fall is near and with the ushering in of the season comes Apple’s pre-holiday new product announcements. The company is holding its annual event on Tuesday and many industry watchers are predicting Apple will unveil the latest iPhone—with an unprecedented price tag of $1,000.

It’s the 10th anniversary of the iPhone. Market Watch predicts the iconic smartphone will go through a redesign.

What will a $1,000 iPhone get you? MacRumors offers several good speculations on the new iPhone’s features:

The iPhone X is expected to feature a radical redesign, with an edge-to-edge display that does away with the top and bottom bezels where features like the Touch ID fingerprint sensor and the front-facing camera are housed. Rumors suggest Touch ID could be eliminated entirely in favor of robust facial recognition technology, which Apple is confirmed to be working on. There will be no physical Home button on the iPhone X and no bezels aside from a small area for the front-facing camera.

A $1000 price, if accurate, would make the new iPhone the most expensive smartphone on the market. The Samsung Galaxy S8+ is another pricey option at $825 unlocked; sold by AT&T for $849; and by T-Mobile and Verizon Wireless for $800 and $840, respectively.

A 2015 Nielsen report shows that 83% of African Americans own a smartphone. While Android phones have been the most widely used over the years across all demographics, the iPhone recently grew 6.4% in market share taking away some of the US market from Android.