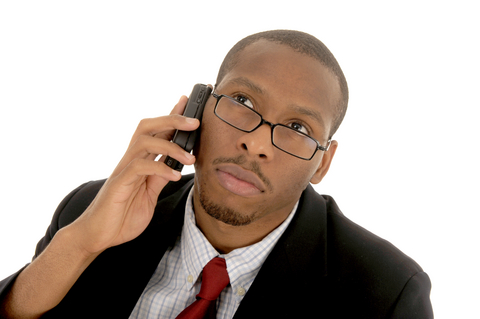 Many advertising agencies and media companies continue to lack African Americans in their employment ranks, pointing to a lingering issue of diversity in the workforce. While many in the media industry have hired African Americans and other minorities for more entry-level positions, they fail to do the same on the executive front.

To address this concern, Advertising Club of New York has instituted “I’mpart,â€ an initiative to promote, attract, retain and train diverse candidates. According to the Labor Department’s Bureau of Labor Statistics, of the 78,000 Americans working as advertising and promotion managers, only one percent of them are African-American. Earnings for I’mpart will go toward a variety of programs that promote diversity.