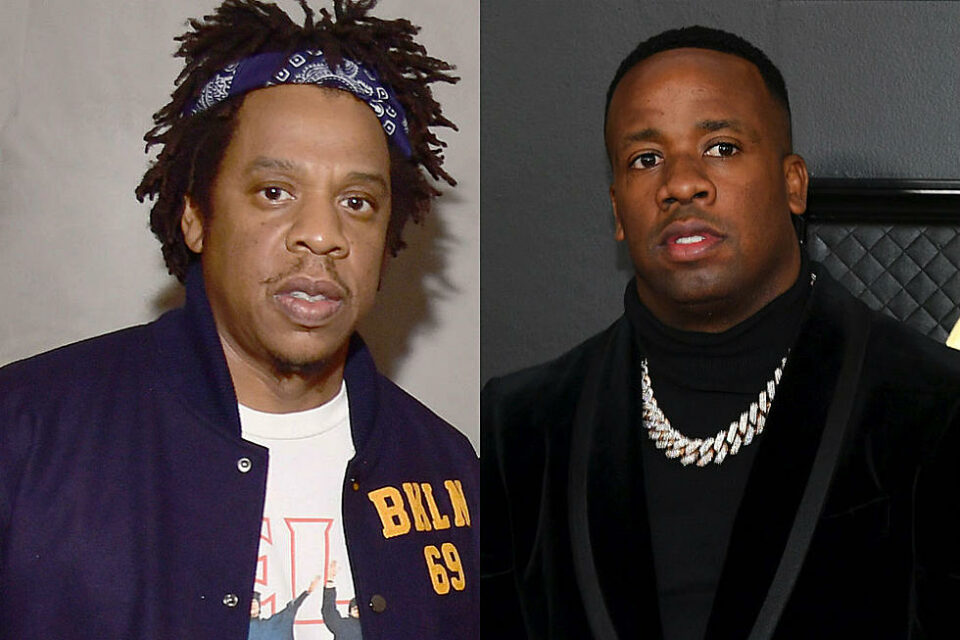 In December 2019, Parchman began to make national headlines for its large death toll attributable to violence and neglect. In a cry for help, brave and desperate inmates shared prohibited cell phone footage from inside.

Shawn “JAY-Z” Carter, entrepreneur and philanthropist Yo Gotti, Team Roc (Roc Nation’s philanthropic arm), and a group of lawyers stepped in to spearhead a civil rights lawsuit, filed on behalf of 29 inmates against the Mississippi Department of Corrections. The new series, from Good Caper Content and Roc Nation, delves into the developing legal case, looks inside the decaying prison and unpacks Parchman’s shocking and disgraceful history, according to a press release.

“A&E has the privilege to partner with Roc Nation to tell the truly urgent story of Parchman Prison as we continue our commitment to impactful programming. The series is emblematic of larger issues within the U.S. criminal justice system, and we hope it spurs desperately needed awareness both at Parchman Prison, and nationwide,” said Elaine Frontain Bryant, executive vice president and head of programming for A&E.

“In 2020, Roc Nation and Team Roc launched a fight to put a stop to the literal death sentences imposed on inmates through the inhumane, violent, and torturous conditions created by Parchman prison officials, stated Desiree Perez, CEO, Roc Nation.

“We are honored to develop this series with A&E, Good Caper and ITV to continue to make sure the atrocities and history of Parchman are top of mind on a national stage.”

As the case began to grow, with hundreds of other prisoners joining the complaint, the public began to see what inmates and their families had known for decades – conditions at Parchman are inhumane and the system maintaining this grim status quo is colossal. From plantation to prison, we watch how Parchman was built, how it was filled, and how it became the epitome of the dark history and the bleak present of America’s incarceration practices. “Exposing Parchman” shows the devastating and inequitable impact of the American prison system not only on the incarcerated, but also on their communities and the country.