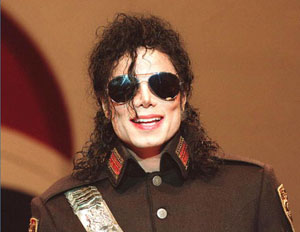 An email obtained by the prosecuting team in Michael Jackson’s wrongful death lawsuit has linked the singer’s concert promoter AEG Live to his death.

In an email exchange between Jackson’s “This Is It” show director Kenny Ortega andÂ AEG Live co-CEO Paul Gongaware, evidence suggests that Conrad Murray, who was convicted for involuntary manslaughter, was pressured into forcing an exhausted Jackson into performing over fear of losing his $150,000-a-month job as Jackson’s personal physician.

“We want to remind [Murray] that it is AEG, not MJ, who is paying his salary. We want to remind him what is expected of him,â€ said Gongaware in an email addressing Jackson’s missed rehearsals.

Another email suggests that AEG’s president Randy Phillips also involved in pushing Murray to get Jackson to come to rehearsals.Â In light of the emails, Jackson’s lawyers are arguing it’s evidence that AEG had an involvement in the musician’s death.