Africa Ahead of Most of Europe with 4G Service - Black Enterprise 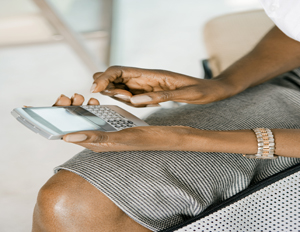 By Similoluwa Ojurongbe ofÂ  The Grio

As the continent of Africa grows economically, its citizens work hard in many sectors to help the continent shed the label of “developingâ€ in order to be considered “developed.â€ All over Africa, independent nations are taking the next step to global communication that could possibly change the way that the worldÂ interactsÂ with them.

“It is the fastest-growing mobile market in the world and the biggest after China,â€ the BBC reported in 2011, “…there will be more than 735 million subscribers by the end of 2012.â€ With those statistics, it is no surprise that some countries in Africa have become connected to 4G internet before many countries in Europe.