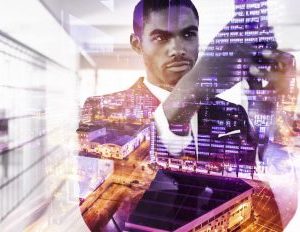 A new Nielsen report offers a comprehensive look at how most African Americans use technology and consume digital content.

Some key findings: Black people tend to be early tech adopters and depend on recommendations of family and friends on which tech to purchase. African Americans are the largest ethnic group to access the internet by smartphone and to use social media for awareness (this is particularly true about black millennials).

Nielsen used its own analytical tools to collect this data from thousands of African Americans.