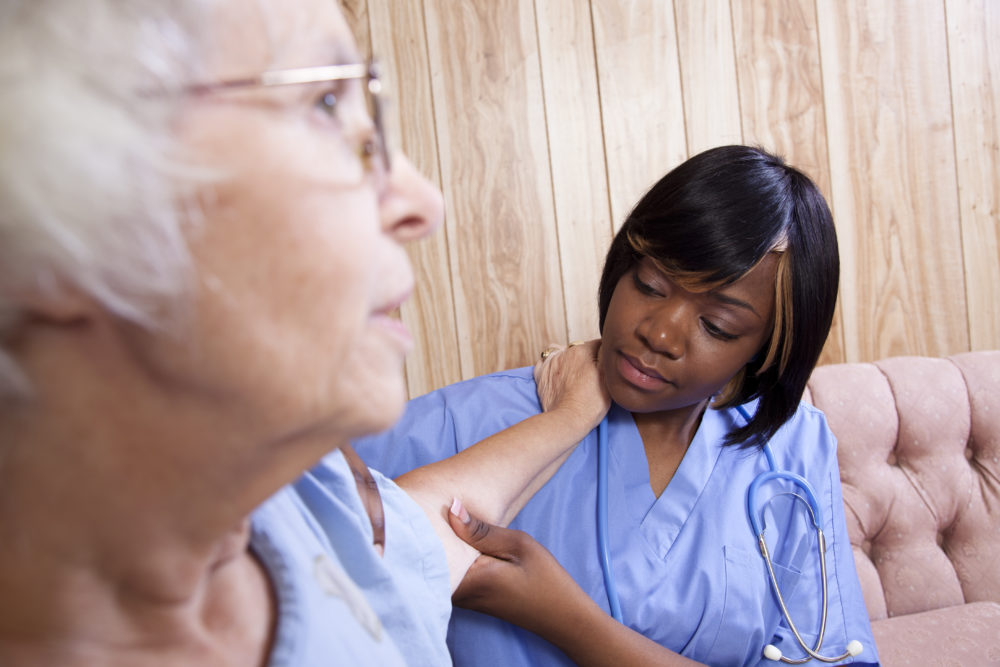 Despite these higher levels of productivity, there is still a significant pay gap between black workers and white workers, along with a dire situation of nearly 60% of black workers in the U.S. being paid less than $15 per hour, according to The National Employment Law Project. The job titles that most of these black workers have are largely:

Low wage worker strikes have taken place across the country the last several years in the “Fight for $15” campaign, which is trying to increase the pay for full-time fast food workers to at least $15 per hour, by raising the federal minimum wage (currently $7.25 per hour per late 2017) to at least $15 across the country. The protests believe that prominent fast food companies such as McDonald’s, Wendy’s, and others, can pay more than the federal or state level minimum wage, but are choosing not to do so due to corporate greed. Seeing as though nearly 60% of African Americans are making less than $15 per hour, a major chunk of these fast food jobs are held by African Americans across the country.

The Impact of Automation on Hourly Wages

There are concerns being raised that African American workers may be displaced out of the workforce in higher percentages by automation, such as robotic labor, than other groups. The Root reports that Walmart is the largest private employer of black Americans. Retail stores and fast food restaurants are becoming early adopters of automation.

Walmart has already cut thousands of jobs because of automation, and will likely continue to do so. In an attempt to control labor costs and respond to the growing demands of higher national minimum wage levels, many fast food organizations and retailers will continue to rapidly roll out said technologies in an attempt to reduce the number of human workers at the locations.

This could mean that instead of being paid the potential $15 per hour, some African American workers might not even receive the current $7.25-an-hour wage for long, as many of them could now be paid $0 if their job is replaced by one of these technologies. This would further increase the national black unemployment rate, which sat at 7.3% in November 2017.