For Blacks at Red Lobster, a Nexus of Nostalgia, Novelty 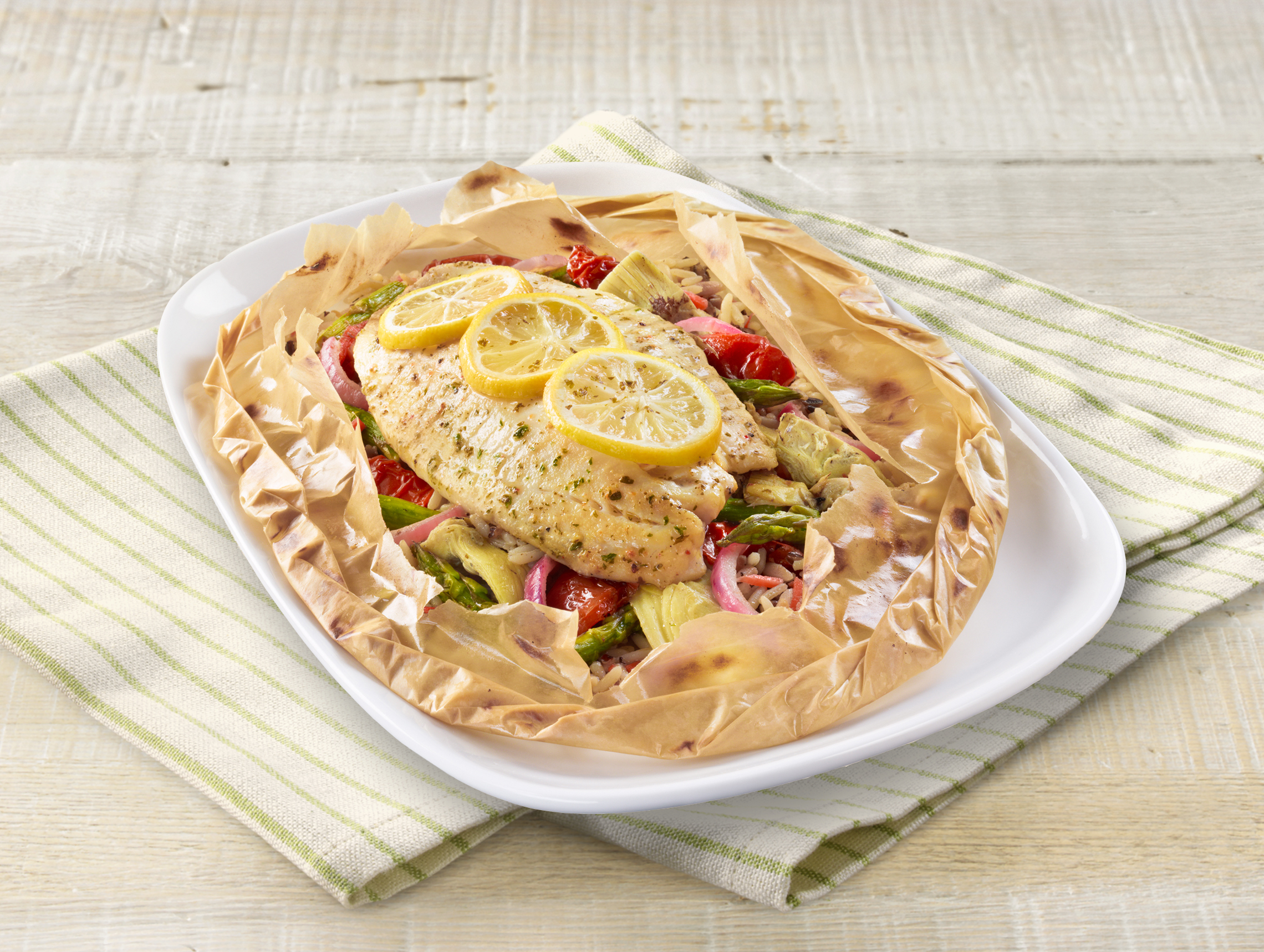 On special occasions, when she was a little girl in Kentucky, Rebecca Covington and her family packed up their car and took the short drive to the Red Lobster on Lexington’s Nicholasville Road.

She’d stand between her brothers in front of the tank full of crustaceans, rapt with wonder as the lobsters jockeyed for position in slo-mo, unaware of their imminent demise. Daring each other to stick each others hand in the tank, Covington says they stood there for what seemed like hours on end.

“I remember my dad coming to see me in my first professional show,” Covington says now, recounting the memory as she prepares for her role in the Broadway musical Motown. “And after the show he took me to Red Lobster to let me know how proud he was. It was the first time he saw me as a professional actress, which is now my life. And Red Lobster is a part of that.â€

From Rego Park, Queens to Reno, Nev., few chains evoke as much passion as Red Lobster, an accessible and affordable family-friendly option promising fresh seafood options, pastas and, most infamously, seafood specials that come out again and again until you burst.

For thousands of its most loyal African American customers, Red Lobster proved a national chain could serve as a touchstone and venue for memories.

“When I first started I remember that Red Lobster was a place that you’d go and dress up for celebrations,â€ recalls Keisha Black, general manager of the Red Lobster’s location in Pineville, N.C., who began working at the restaurant while in college 16 years ago. “It used to be the kind of place you’d save up for and go once or twice a year.”

Indeed, changes which began eight years ago and are expected to be complete across Red Lobster’s 700 locations in 2014 has rendered a restaurant focused on broadened appeal, affordability and listening to its customers.