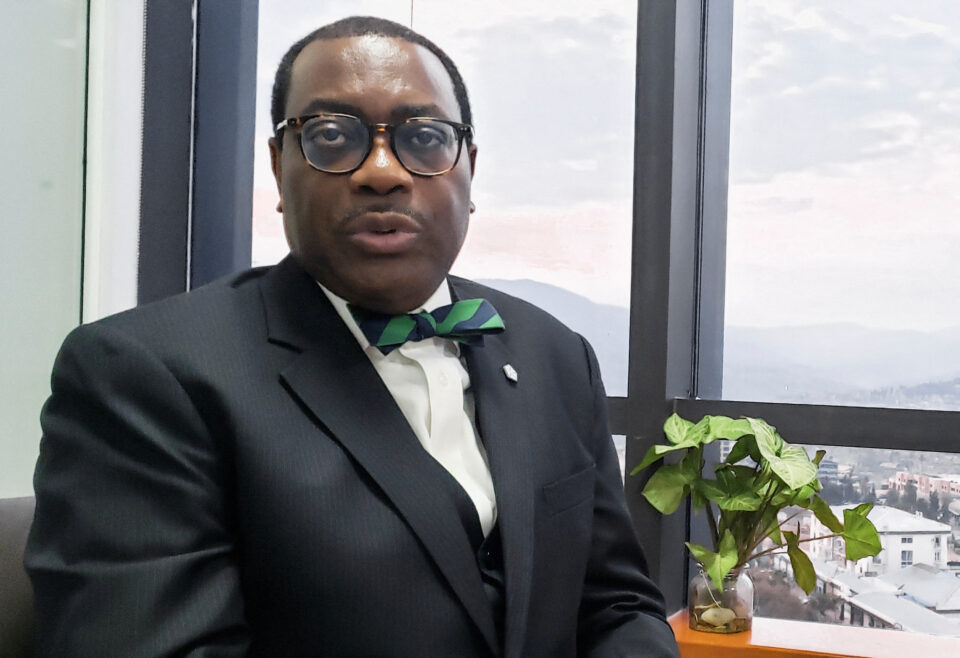 The African Development Bank raised $31 billion in investment commitments for projects during the Africa Investment Forum, said the bank’s president Akinwumi Adesina at the end of the three-day meeting on Friday.

It brings the total investment for the year to about $64 billion, said Adesina. The bank secured $32.8 billion at another meeting with investors in March.

Adesina gave few details about the projects but said one focus would be agricultural processing zones.

Projects announced earlier in the year were from sectors including agriculture and agro-processing, education, energy and climate, healthcare, minerals and mining, and information and communications technology.