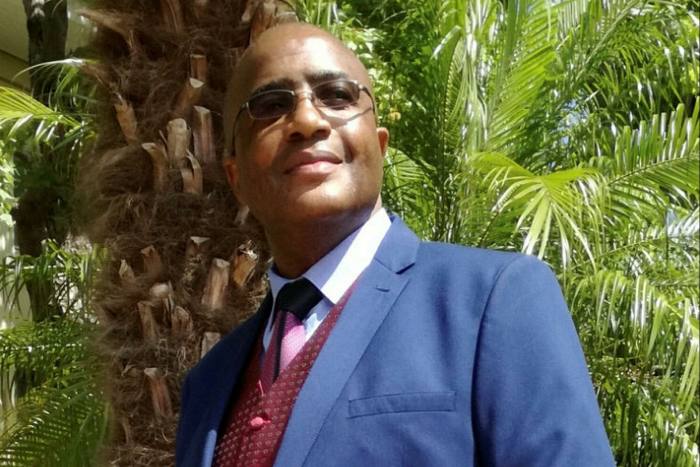 The new COVID-19 variant Omicron  in social media posts has humorously been renamed “Omarion,”  connecting it to the Black R&B singer.

However, African scientist Sikhulile Moyo,  who discovered the Omicron variant, is not kidding.  In fact, he is disappointed with the world’s response and treatment of African counties since the variant’s first case was made known to the World Health Organization (WHO) from South Africa.

Mayo is the lab director of the  Botswana-Harvard AIDS Institute Partnership team that was responsible for identifying the Omicron variant this past November. He too is a research associate at the Harvard T.H. Chan School of Public Health, per MSN.

In late November,  when Omicron became known to other countries, they reacted urgently. The United States, the United Kingdom, along with  other nations issued travel bans against eight African countries that among them included South Africa, Zimbabwe, Namibia, Mozambique, Malawi, and Botswana.

“We were saddened,” Moyo told NPR referring to himself and fellow researchers. “For me, personally, I felt that after two years into the epidemic, clearly as the global health community, we could be responding better and coordinating better. How do you reward the countries that alert you of a potential dangerous pathogen with travel bans? My country was put on a red list, and I didn’t feel good about that.”

And as doubt toward the researchers diminishes and the country continues to face financial loss, Moyo offers the world something to seriously consider on why Africa is being punished at a higher degree.

“I would call it an unfair treatment of African countries,” Moyo said per NPR. “The Alpha variant was raging in the U.K. [months ago], and none of the countries put the U.K. on the red list. Because we understand that it’s a global village. Of course, we enhanced border screening, enhanced requirements for entering into the country, including maybe a quarantine and testing. But it was never shutting our door, because we understand that these viruses don’t respect our natural borders.”

He wants to see COVID end and hopes more people get vaccinated. He explained in Botswana it has become harder  to vaccinate people as other countries offer boosters due to inadequate financial help.

“We have a significant part of the world that is less than 20% vaccinated. If we increase vaccination in those countries, we are going to reduce the chances of this virus — giving it room to circulate in other parts of the world and generate more mutants,” Moyo told NPR. “If we really do our best and cover the world, I think we can win it together. But if we try and do our own corners and not take care of what’s happening in other countries, I think we’ll still have another two, three years of this pandemic.”