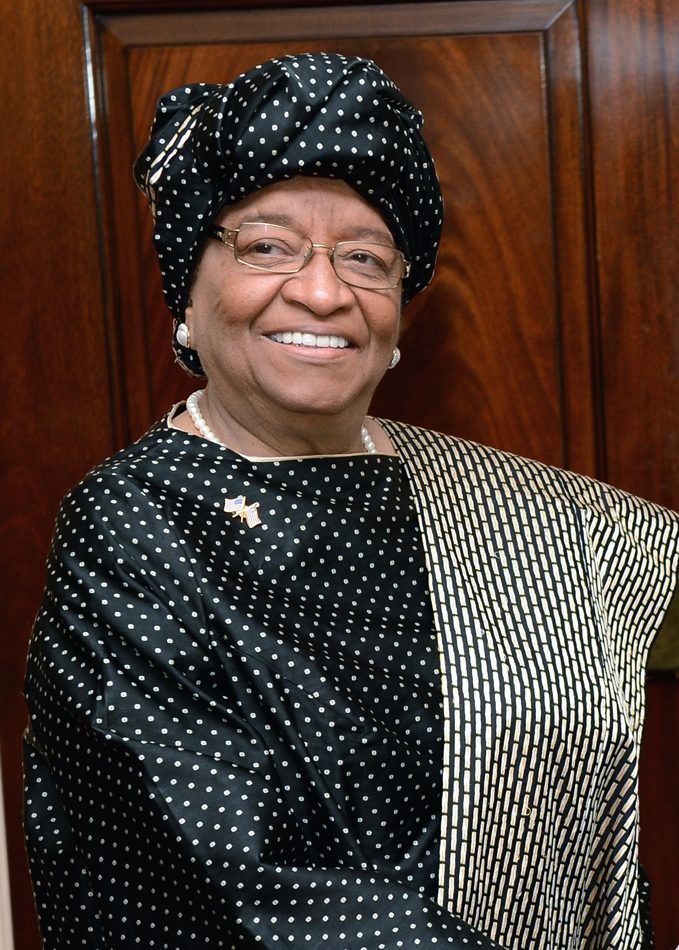 Ellen Johnson Sirleaf has been awarded Africa’s most prestigious leadership prize. The former Liberian president was awarded the $5 million Mo Ibrahim Prize in recognition of her leadership in office after serving two terms from 2006 through 2017.

Sirleaf, who was the first ever African female head of state, is the first woman to win the award and the fifth recipient of the prize since it was launched in 2006.

The Ibrahim Prize aims to distinguish leaders who, during their time in office, have developed their countries, strengthened democracy and human rights for the shared benefit of their people, and advanced sustainable development, according to the Prize’s website. To qualify, African heads of state have to have left office in the last three calendar years, must have been democratically elected and served their constitutionally mandated term.

In its citation, the Prize Committee praised Sirleaf’s exceptional and transformative leadership, in the face of unprecedented and renewed challenges, to lead Liberia’s recovery following many years of devastating civil war.

“Ellen Johnson Sirleaf took the helm of Liberia when it was completely destroyed by civil war and led a process of reconciliation that focused on building a nation and its democratic institutions,” Salim Ahmed Salim, Chair of the Prize Committee, said.

Johnson’s journey has been pitted with ups and downs.

In 1985, Sirleaf left her job at Citibank in Kenya and returned to Liberia to run as Vice President under Jackson Doe. She was placed under house arrest in August of the same year and was sentenced to 10 years in prison for speeches the government said incited people to rebel against the state. She was later released, and removed from the presidential ticket. Sirleaf was arrested again in November after the attempted assasination of the sitting president, Samuel Doe. She was released in July of 1986, and secretly fled the country to the United States later that year.

Sirleaf won the 2005 national elections and was sworn into office in January 2006. She was successfully reelected for a second term, serving from 2012 through 2017. Throughout that period, Liberia was the only country out of 54 to improve in every category and sub-category of the Ibrahim Index of African Governance, moving the country up 10 places in the Index’s overall ranking during this period.

“Throughout her two terms in office, she worked tirelessly on behalf of the people of Liberia. Such a journey cannot be without some shortcomings and, today, Liberia continues to face many challenges. Nevertheless, during her 12 years in office, Ellen Johnson Sirleaf laid the foundations on which Liberia can now build,” Salim said.