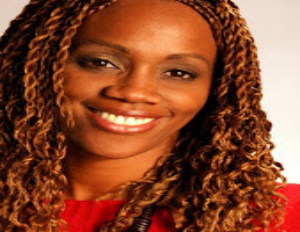 Epsy Campbell Barr, an Afro-Latina, is seeking the Costa Rican Presidency. Barr is under consideration to run as candidate for theÂ Citizen Action Party (PAC) in the 2014 election.

Barr was born in 1963. Her grandparents were a part of the great migration of Jamaican immigrants in the 1900s. She grew up in Costa Rican primary schools and attended the University of Costa Rica.

Barr’s political career began in 1996, when she founded the Women’s Forum for Central American Integration of the Network of Afro-Caribbean and Afro-Latin Women. She rose to national prominence as Vice Presidential Candidate for the Partido AcciÃ³n Ciudadana or the Citizen Action Party (PAC) in 2006.