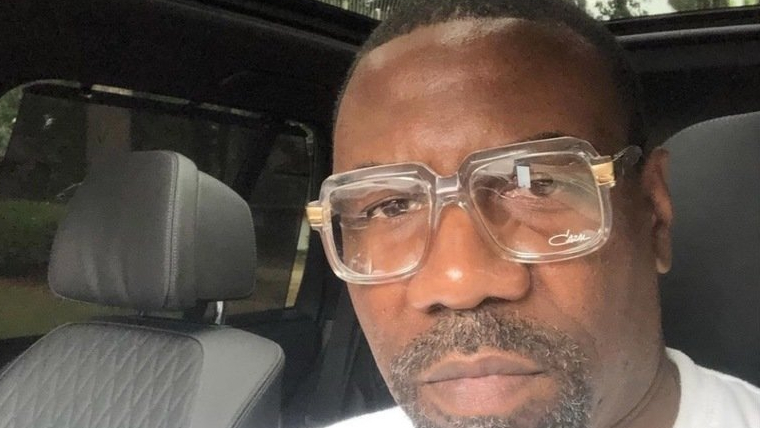 A producer who has worked with hip-hop collective the Wu-Tang Clan filed a federal lawsuit last week against the New York City Police Department (NYPD) and prosecutors in Manhattan.

In his suit, he alleges that a sex assault accusation levied against him amounted to false arrest and negligence. That charge kept him in jail for four years before he was found not guilty on the top charge.

According to the New York Daily News, Derrick Harris, 52, a music producer who worked with the likes of the Wu-Tang Clan, Alicia Keys, and Busta Rhymes, among others, was accused of assault on Sept. 12, 2011, according to the lawsuit filed in the U.S. District Court for the Southern District of New York.

In the lawsuit filed last Thursday, he stated that New York City law enforcement subjected him to “a near-decade of torment” for attempted rape and assault, which he denies.

“Derrick Harris faced a concerted and malicious effort to sabotage the successful life that he had built for himself and to rob him of his notoriety and freedom,” said Harris’ attorney Benjamin Crump. “Even today, it can be astounding to some to see Black people rise to success and achieve the American dream, but it remains to be seen why that assigns a target to our backs.”

This is Derrick Harris. NYPD Officer Pabon targeted & knowingly committed perjury while arresting him! Thankfully, Harris was acquitted of charges, but the psychological abuse he faced for 4 yrs at Rikers Island is unforgettable! Call for ofc. Pabon’s termination! 🎥: IG/truemas

In the criminal case against Derrick “True Master” Harris, he partially beat a sex crimes conviction in 2015. He defended himself against felony charges that alleged that he attempted to forcibly rape a woman he invited to his place on Sept. 12, 2011. He was also accused of punching another woman in a park in an unprovoked attack on the same day.

A jury acquitted Harris of the felony criminal sexual act. Judge Abraham Clott declared a partial mistrial on the five other counts when a juror wouldn’t deliberate for more than a day. Harris spent four years in jail while he awaited trial.

In January 2020, prosecutors announced they would not retry the remaining charges against Harris.

Harris has started a change.org petition to get the police officer involved in his case, Officer Pabon, terminated. Another police officer, Officer Hankerson, testified that Pabon lied during his trial.

“When Officer Pabon broke into True’s historic Harlem brownstone to arrest him for an alleged attempted rape case which True was later fully acquitted of, Officer Pabon did knowingly commit perjury in his arrest complaint, by falsely stating Officer Hankerson (23415) had informed him that True was also positively identified for another unrelated crime.”