After a 14-Year Bid in San Quentin, He Is Now Coding Apps for Mark Zuckerberg's Foundation 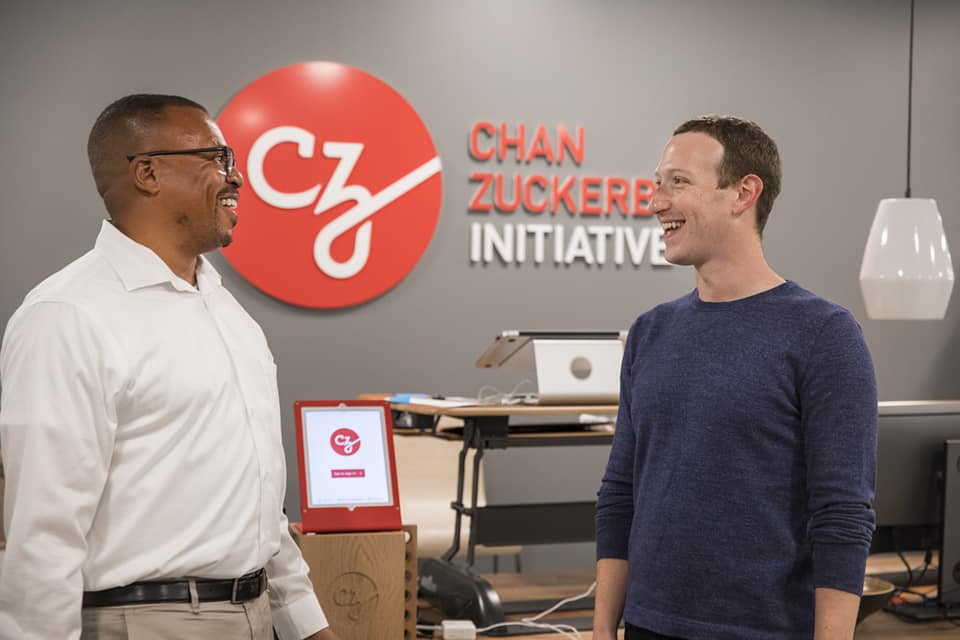 “Some people believe that once someone is in prison, they are just gone, they are no longer a citizen. Yes, we are,” declares Aly Tamboura. And he is a testimony to that statement. Tamboura has come a long way since being sentenced to 14 years in San Quentin, one of the nation’s most notorious prisons, for threatening his wife.

Today, Tamboura is the manager of technology and program delivery and a computer coder for the Chan Zuckerberg Initiative—the philanthropic foundation of Facebook CEO Mark Zuckerberg and his wife, Priscilla Chan.

And it’s all thanks to a life-changing program at San Quentin.

The California prison offers an intense coding program that is provided through a partnership between two organizations, The Last Mile and Code 7370. Tamboura says he learned enough during his time in the program, about three years, to be employable in 18 months.

“The program has three tracks: Track 1, Track 2, and Track 3,” he explains. “After that, inside San Quentin there is this type of development workshop.” He and other inmates built websites and applications for companies on the outside. They were paid $16.67 per hour, a figure that is about double the minimum wage in many states.

For Tamboura, the program provided “real world experience” and “projects on your resume”— both vital after incarceration. He learned JavaScript and other web languages.

“In California, they give you $200, a kick in the ass, and say, “Have a good life,” he says. Learning to code prevented him from becoming “destitute” right after leaving prison.

“You have enough money to rent an apartment, buy clothes to go on interviews, and do things to get back on your feet,” Tamboura says.

While learning to code, Tamboura even got the chance to meet Mark Zuckerberg.

“He was there doing a tour of the prison and we didn’t know he was coming. And he came into the room and I had built a web app for the University of Pittsburgh. I had just finished the project so they asked me to demo it to him. He asked me a few questions. One of the questions I asked him was, “Would you hire formerly incarcerated [people] at Facebook?” 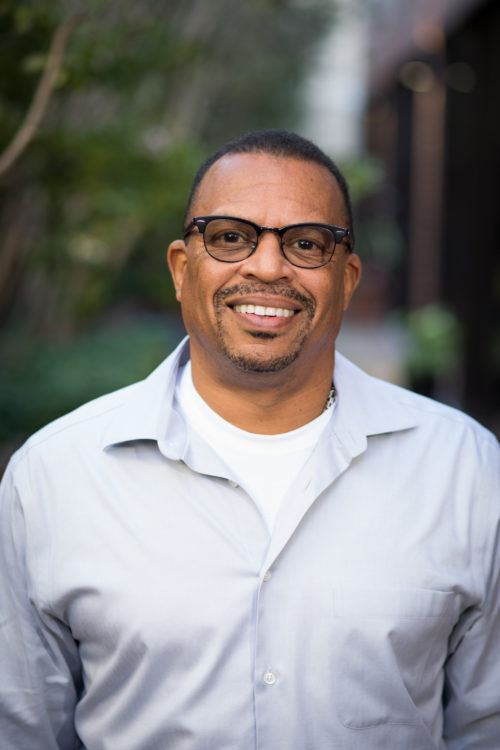 Tamboura says he went through several interviews and finally got the position. In fact, when attending his first of the “all-hands” meetings that the Facebook company is known for, where all employees get face time with Zuckerberg, he purposefully sat in the front row.

At the end of the meeting, he approached the Facebook co-founder and asked, “Do you recognize me?” Zuckerberg replied, “Man, I guess that coding program paid off.”

Always one to take initiative, Tamboura was and remains a successful entrepreneur despite dropping out of college. Before his incarceration, he founded Subdynamic Inc., which provides underground utility locating, leak detection, and mapping in Northern and Central California. Tamboura began the business in 1991 and is still in business today.

Yet, he hasn’t forgotten those he left behind who still remain within San Quentin’s walls. His passion is reforming the criminal justice system. He even works within the Justice and Opportunity group within the Chan Zuckerberg Initiative.

“Within Justice and Opportunity, we [work on] criminal justice reform,” he says. “Right now, I am working on affordable housing.” Tamboura’s day-to-day includes building apps and tools for various social justice organizations.

“It takes a lot of work to do the stuff we are doing. It’s very demanding. I work with those who I believe are some of the smartest people on the planet. David Plouffe, he was Obama’s campaign manager, he is my director,” says Tamboura.

“I am working with all kinds of people. One of our technical people worked on Hillary Clinton’s campaign. The Chan Zuckerberg Initiative is not only finding the best and the brightest but also people who are close to the work. They hire people like me because I have experience with the criminal justice system. On Valentine’s Day, I took 20 of my colleagues into San Quentin. It was absolutely life-changing for some of them.”

And he is determined, through his work, to see the criminal justice system changed. “There’s a systemic change that needs to happen. We put too many people in prison. People who are addicted and people with mental illness don’t need to be in prison, they need treatment. We have an abysmal recidivism rate.”

“My thing is really creating opportunity for people; kind of mimicking my journey. I very easily could have been locked out of employment, locked out of housing, locked out of all of these things that are crucial to a successful re-entry.”