After Complaining That Her White Co-Workers Used the N-Word, Black Woman Sues Red Robin Over Metal Found in Her Salad 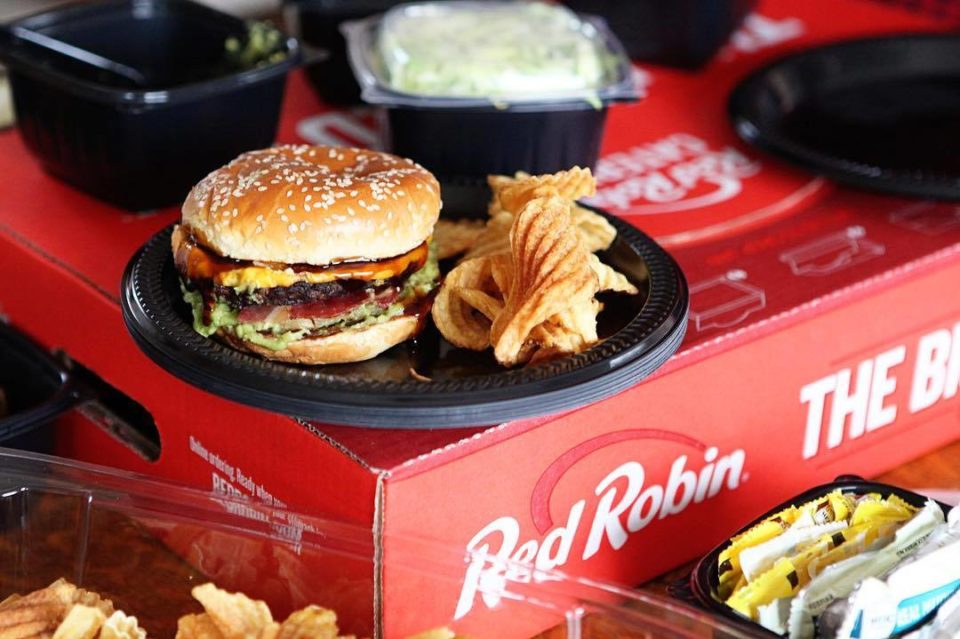 A lawsuit has been filed in Detroit by a Black woman who found metal in a salad served to her by her co-workers after she acccused them using the N-word when she was around.

According to The Atlanta Black Star, Zenarra James, who used to work at Red Robin, filed the lawsuit Thursday against the Red Robin in Madison Heights, north of Detroit, and the Ansara Restaurant Group. She is suing the restaurant for racial discrimination, creating a hostile work environment, intentional infliction of emotional distress, and direct negligence.

According to the lawsuit, James had worked at the Red Robin on and off for approximately two years but had returned in February.

As a server, James often overheard the White kitchen staff using several variations of the N-word toward one another in the kitchen and dish room. James said she told her three White managers  that the staff in the kitchen made her feel uncomfortable with their use of the N-word. The managers proposed having a staff meeting to tell the employees that the language was inappropriate but the meeting never happened.

According to the Associated Press, a co-worker then confronted James and accused her of snitching on him.

“Again, plaintiff James went to the management staff to complain about this behavior, but they told her that he had ‘anger problems’ and she should just ‘leave him alone,” according to the lawsuit.

Once again in April, the staffers were using the N-word. James said she wrote a note asking one of the staffers to stop using the language. James also gave the note to her manager, who said he would speak with the worker.

At the end of her shift the next day, James ordered a chicken salad to-go from the kitchen. When she got home and started to eat the salad, she bit into what appeared to be a razor blade. She had also stated that the salad had been prepared by friends of the man who accused her of snitching.

James said she then sent a message to the general manager via Facebook, told him what took place, and said she would not be returning to work. She is seeking back pay, front pay, and other damages in excess of $25,000.