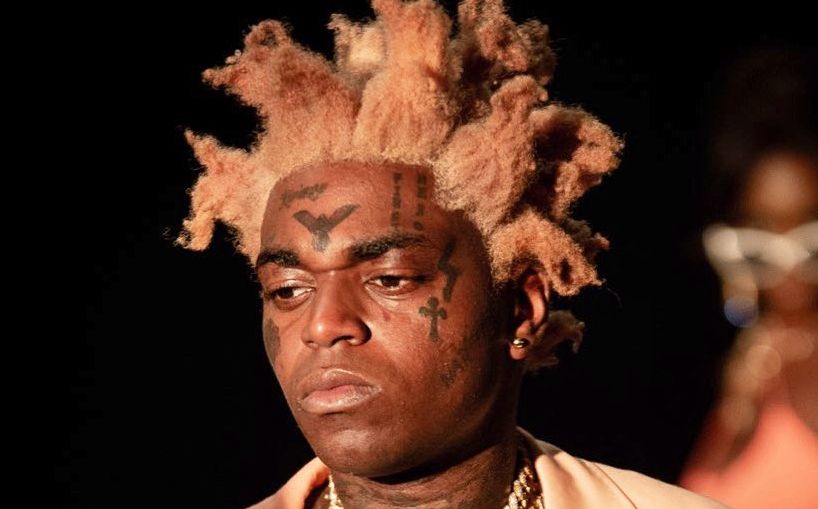 A man named Bill Kahan Kapri, who we collectively know as Kodak Black, was honored in Florida last week and it was as shocking to Broward County commissioners as it was to the rest of the world.

According to Local 10, Broward County commissioners say they were caught by surprise when the pardoned by President Trump rapper received a proclamation last week that was issued by Commissioner Dale Holness. The problem is, Kodak Black, who has been involved in his share of legal issues, was recently sentenced to probation this past April for assaulting a teenage girl in a South Carolina hotel room in 2016.

The controversial rapper was also sentenced to 46 months in prison on federal weapons charges back in 2019 after he had admitted that he falsified information on federal forms to buy four firearms. He had his sentence commuted by former President Trump just before he left the White House in January.

Due to Kodak Black being honored at Tuesday’s county commission meeting, the rules for issuing proclamations were changed to make sure certain protocols are followed moving forward.

Holness said the proclamation was in support of Black’s philanthropic efforts. He also stated that he believes in redemption and that Kodak Black’s criminal troubles shouldn’t outweigh the good.

“I believe in redemption,” Holness said. “I believe every human being has the ability to redeem themselves from whatever wrong they’ve done. It (the proclamation) wasn’t about naming a day for him either, if anyone took the time to read it.”

Kodak Black took to Instagram to thank Holness for the proclamation.

Who’s next to get an honor? R. Kelly?